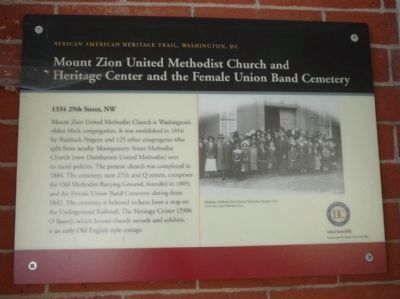 Mount Zion United Methodist Church is Washington’s oldest Black congregation. It was established in 1816 by Shadrack Nugent and 125 other congregants who split from nearby Montgomery Street Methodist Church (now Dumbarton United Methodist) over its racial policies. The present church was completed in 1884. The cemetery, near 27th and Q streets, comprises the Old Methodist Burying Ground, founded in 1809, and the Female Union Band Cemetery, dating from 1842. The cemetery is believed to have been a stop on the Underground Railroad. The Heritage Center (2906 O Street), which houses church records and exhibits, is an early Old English style cottage.

Topics and series. This historical marker is listed in these topic lists: African Americans • Cemeteries & Burial Sites • Churches & Religion. In addition, it is included in the African American Heritage Trail series list. A significant historical year for this entry is 1816. 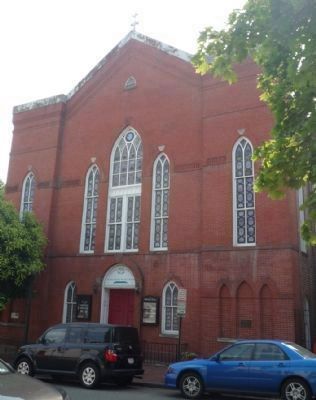 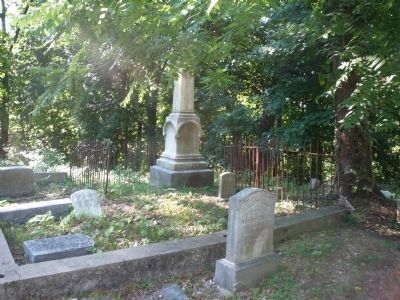 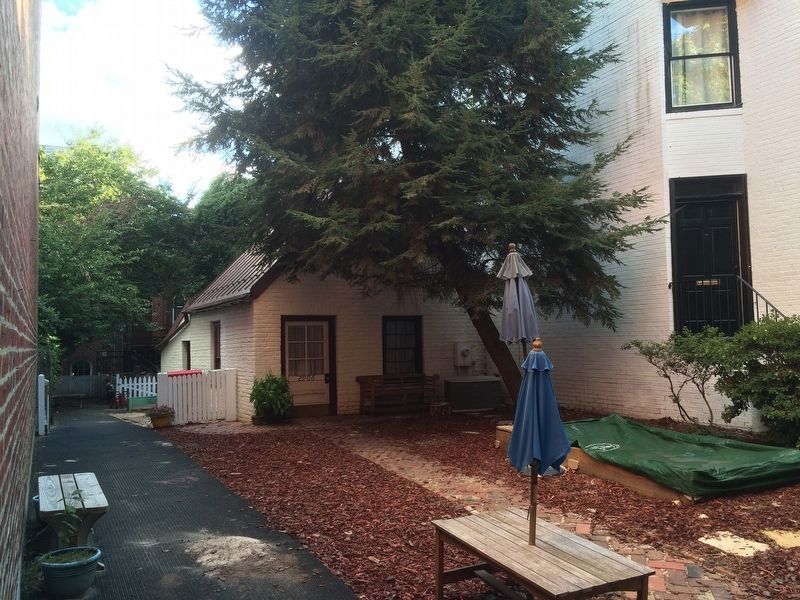