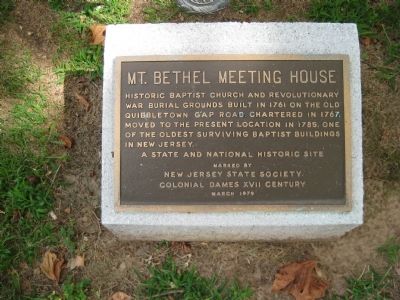 Historic Baptist church and Revolutionary War burial grounds built in 1761 on the Old Quibbletown Gap Road. Chartered in 1767. Moved to the present location in 1785. One of the oldest surviving Baptist buildings in New Jersey.
A state and national historic site. 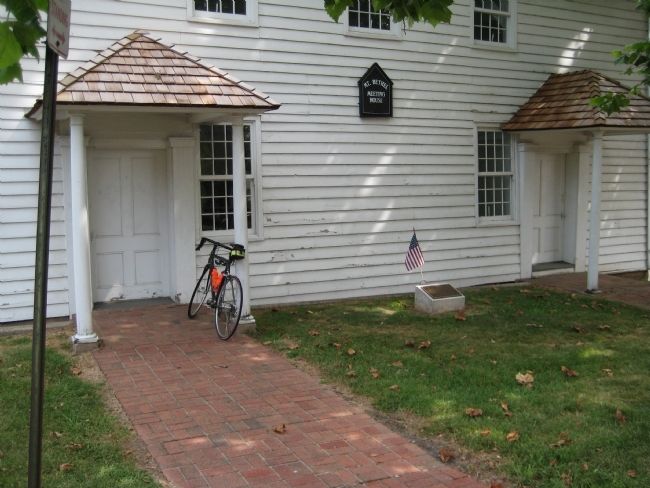 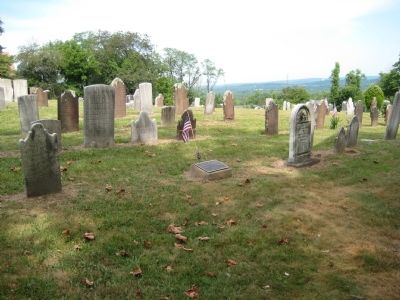 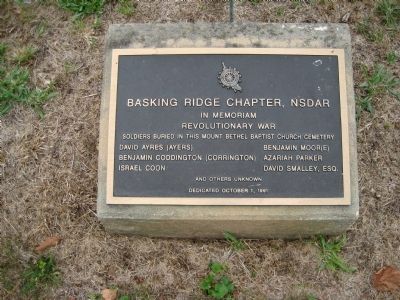 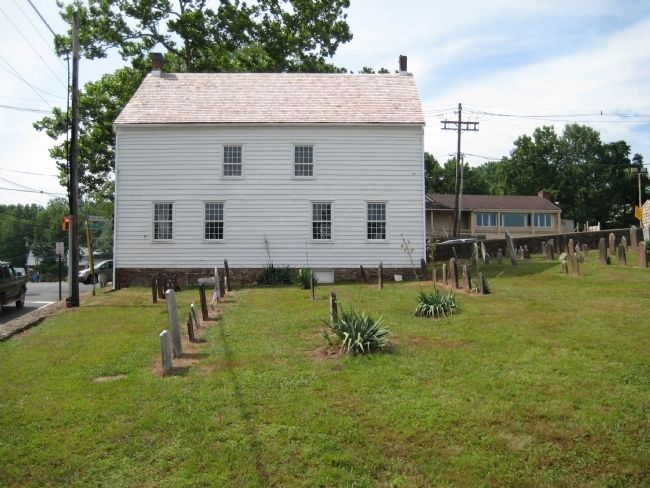