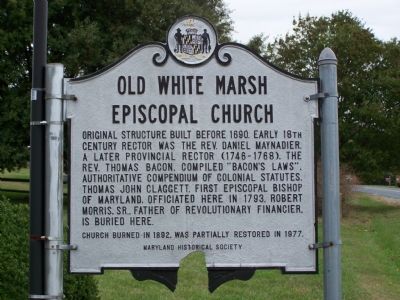 Other nearby markers. At least 8 other markers are within 4 miles of this marker, measured as the crow flies. Robert Morris, Sr. (within shouting distance of this 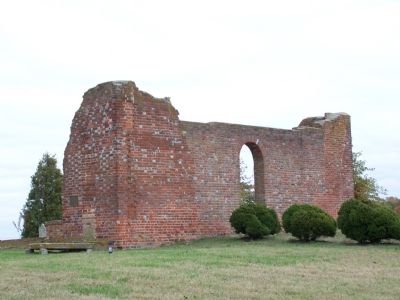 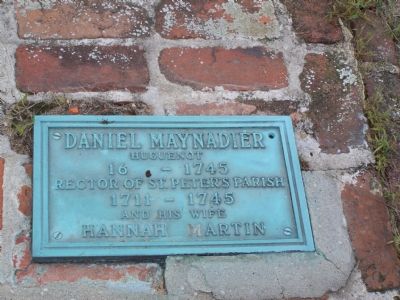 By Beverly Pfingsten, November 3, 2007
3. Grave of Rev. Daniel Maynadier and his wife. 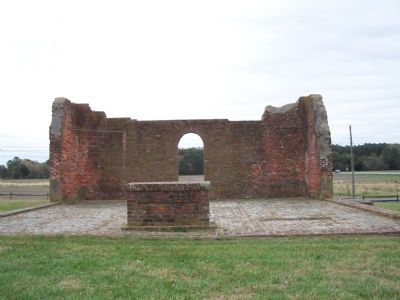 By Beverly Pfingsten, November 3, 2007
4. View of church ruins from the rear. 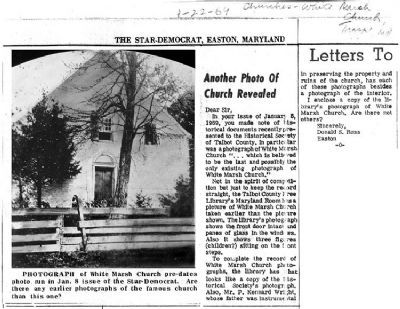