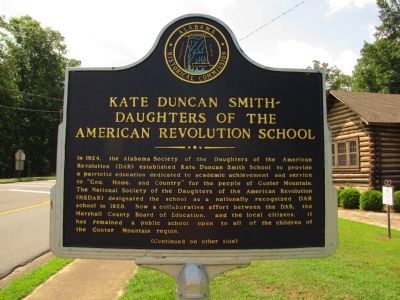 (Side A) In 1924, the Alabama Society of the Daughters of the American Revolution (DAR) established Kate Duncan Smith School to provide a patriotic education dedicated to academic achievement and service to "God, Home, and Country" for the people of Gunter Mountain. The National Society of the Daughters of the American Revolution (NSDAR) designated the school as a nationally recognized DAR school in 1928. Now a collaborative effort between the DAR, the Marshall County Board of Education, and the local citizens, it has remained a public school open to all of the children of the Gunter Mountain region. (Continued on other side)

(Side B) (Continued from other side) The present campus, consisting of approximately 240 acres, includes the remaining largely intact "old campus" that encompassed 100 acres as well as twelve buildings constructed between 1924 and 1957 and a 1937 water tower now used as a bell tower. Influenced by the Arts and Crafts Movement, school officials constructed the buildings, sidewalks, bleachers, and entrance columns from native materials including fieldstone, cut sandstone, and pine logs. Kate 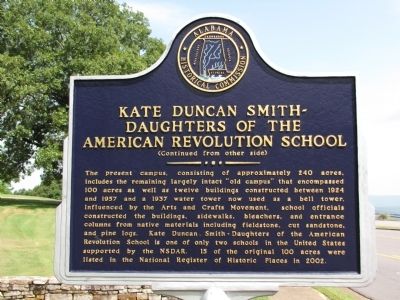 By Lee Hattabaugh, July 20, 2010
2. Kate Duncan Smith - Daughters of the American Revolution School Marker
Side B

Click or scan to see
this page online
Duncan Smith - Daughters of the American Revolution School is one of only two schools in the United States supported by the NSDAR. 15 of the original 100 acres were listed in the National Register of Historic Places in 2002.

Topics. This historical marker is listed in these topic lists: Education • Women. A significant historical year for this entry is 1924.

Location. 34° 32.072′ N, 86° 15.139′ W. Marker is in Grant, Alabama, in Marshall County. Marker is on Cathedral Caverns Highway north of 1st Street West, on the left when traveling north. Marker is located in front of the Pennsylvania Log Building (the old school administration building). Touch for map. Marker is in this post office area: Grant AL 35747, United States of America. Touch for directions. 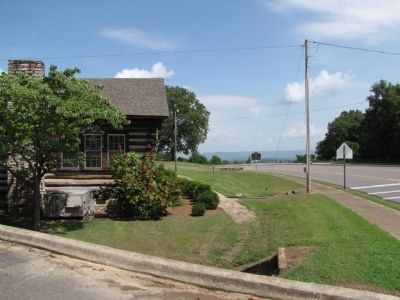 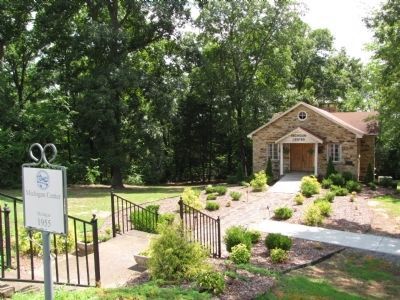 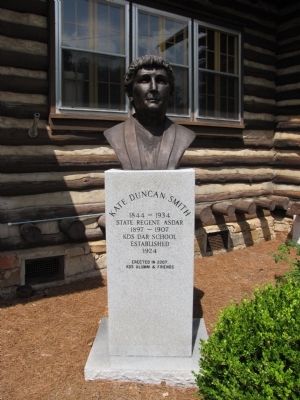 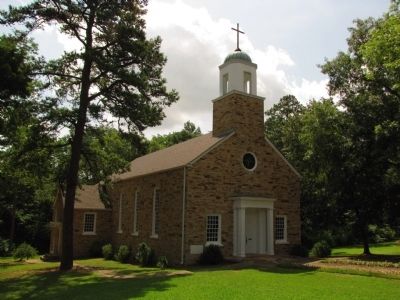 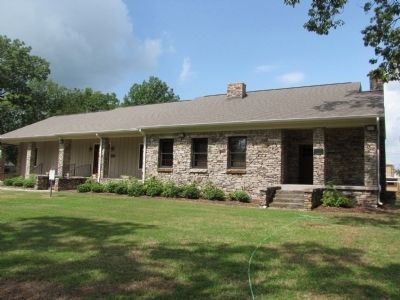 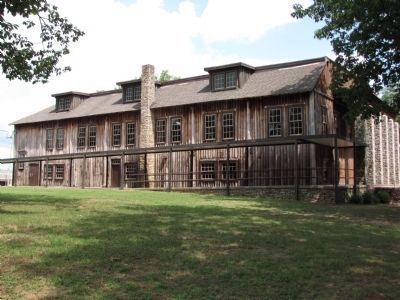 By Lee Hattabaugh, July 20, 2010
8. Becker Hall - All States - 1937
This building is listed on the NRHP and has a separate listing in the database - See Nearby Marker. 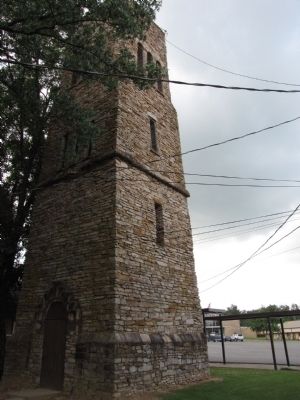 By Lee Hattabaugh, July 20, 2010
9. Pennsylvania Water/Bell Tower - 1937/1973
There are several descriptive markers on or around the water/bell tower describing the people/organizations responsible for its construction/renovation. 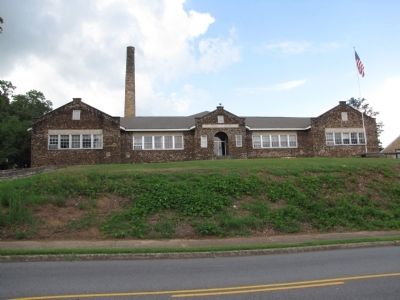 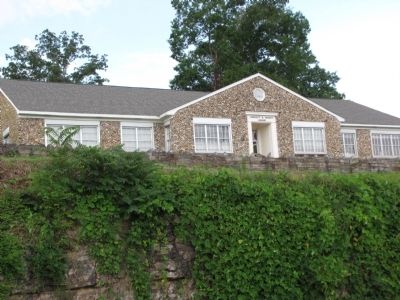 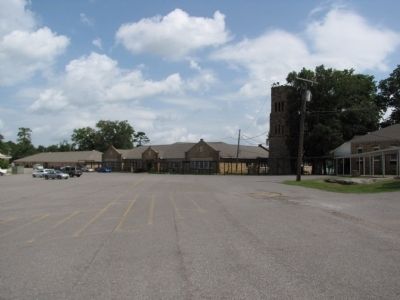