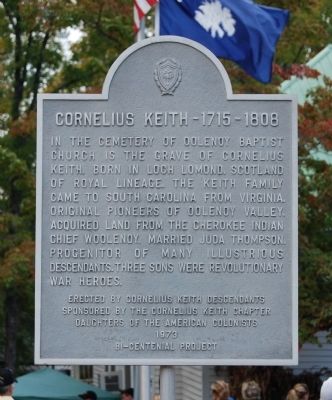 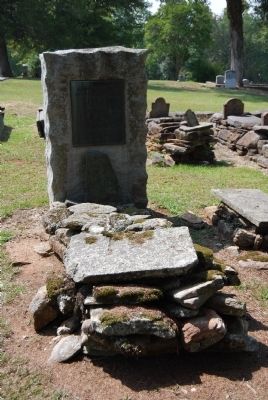 Additional commentary.
1. Title Correction
The subject on the marker is not Cornelius King. Instead, the marker subject is Cornelius Keith. The surname "King" did not become associated with the marker subject until the marriage of Julia Jones (my Grandmother and descendant of Cornelius Keith) to Carr Warrior King of Brevard, NC. My Great-grandmother, known to me only as "Grandma Jones", lived in Pumpkintown until her death in the late 1950's or early 1960's. I attended he funeral with my father, Cornelius 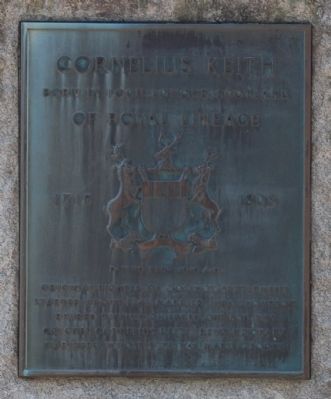 Editor's Note: We regret the oversight and have corrected the title to read Cornelius Keith instead of Cornelius King. We appreciate your assistance in improving the marker page, and for sharing a bit of your family's history related to this marker.
— Submitted July 27, 2010, by Cornelius Keith King of Charlotte, North Carolina. 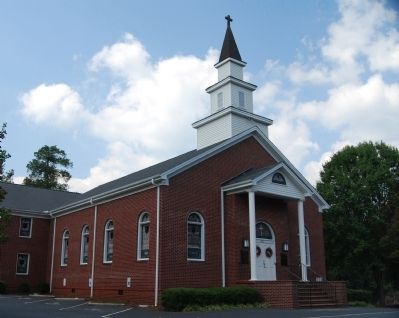