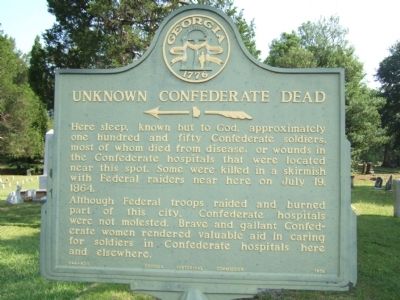 Here sleep, known but to God, approximately one hundred and fifty Confederate soldiers, most of whom died from disease, or wounds in the Confederate hospitals that were located near this spot. Some were killed in a skirmish with Federal raiders near here on July 19, 1864.

Topics and series. This historical marker is listed in this topic list: War, US Civil. In addition, it is included in the Georgia Historical Society series list. A significant historical month for this entry is July 1880. 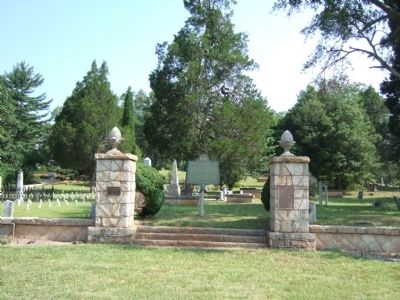 Click or scan to see
this page online
Cemetery and is between the two stone pillars. Touch for map. Marker is in this post office area: Stone Mountain GA 30087, United States of America. Touch for directions. 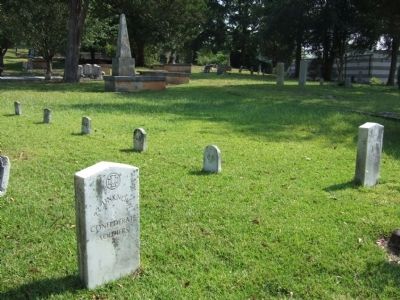 Photographed By Felch Dumas, August 3, 2008
3. Unknown Confederate Dead Grave Markers
The front corner of the cemetery is lined with several larger markers with an approximate number of dead listed on them as well as several smaller individual markers with "CS" on them. 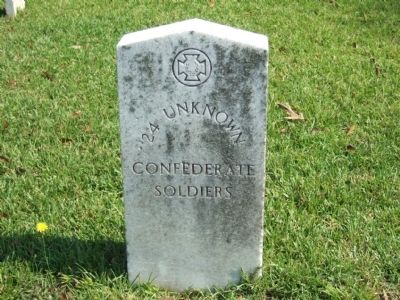 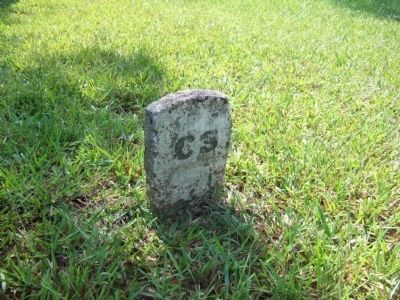 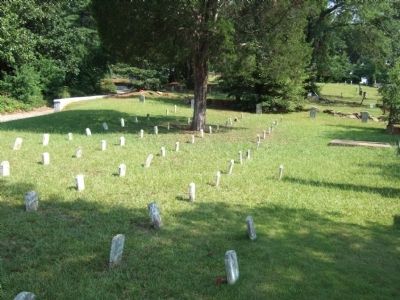 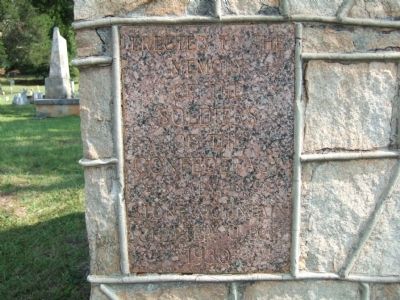 Photographed By Felch Dumas, August 3, 2008
7. Detail of Marble Plaque on Stone Pillars at the Entrance
The Marble Plaque states "Erected to the memory of the Soldiers of the Confederacy by Stone Mountain Chapter UDC 1930" 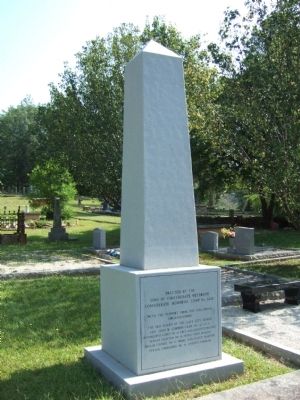 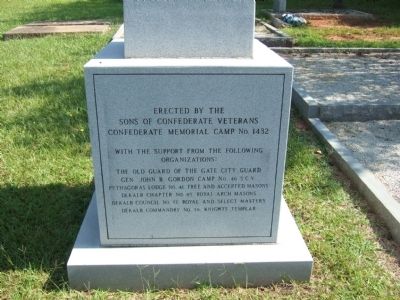 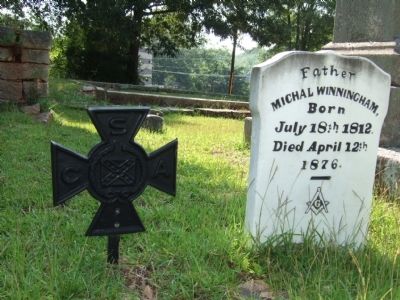 Photographed By Felch Dumas, August 3, 2008
10. CSA Soldier Marker
Throughout the cemetery, several graves have a separate CSA marker, indicating service in the CSA during the Civil War. 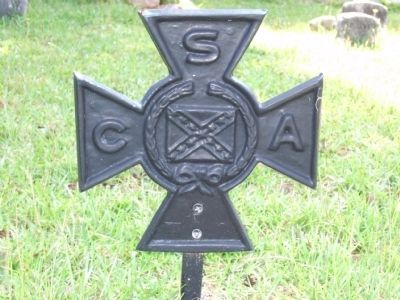