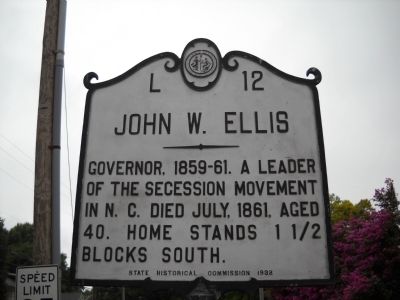 Topics and series. This historical marker is listed in these topic lists: Government & Politics • War, US Civil. In addition, it is included in the North Carolina Division of Archives and History series list. A significant historical month for this entry is July 1861. 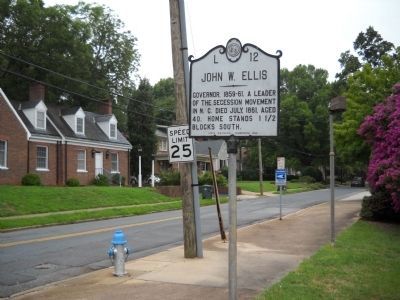 Photographed By Bill Coughlin, August 2, 2010
2. Marker in Salisbury
Known as the “secessionist governor”, John Ellis refused President Lincoln’s request for troops to put down the rebellion. 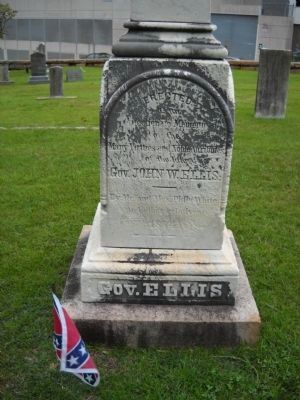 Photographed By Bill Coughlin, August 2, 2010
3. Grave of Gov. John Ellis
Gov. Ellis is buried in the Old English Cemetery located about ¼ mile northeast of the marker. 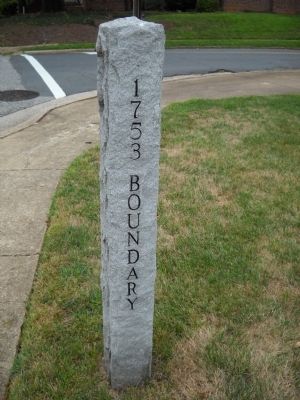