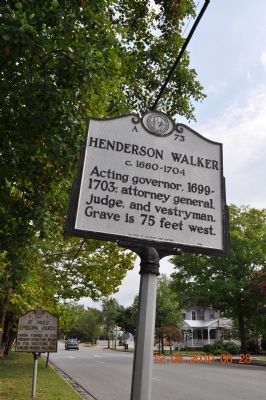 Erected 1999 by Division of Archives and History. (Marker Number A-73.)

Topics and series. This historical marker is listed in these topic lists: Cemeteries & Burial Sites • Colonial Era • Government & Politics. In addition, it is included in the North Carolina Division of Archives and History series list. A significant historical year for this entry is 1699. 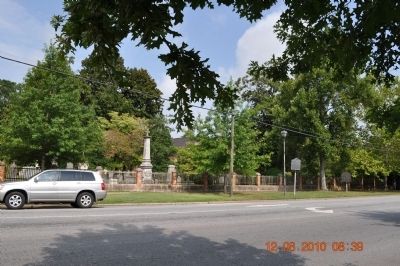 Also see . . .  Henderson Walker: President and Acting Deputy Governor of Carolina Province 1699 to 1703. Almost Everything You Ever Wanted to Know About North Carolina - Its History and Its People entry (Submitted on March 7, 2021, by Larry Gertner of New York, New York.) 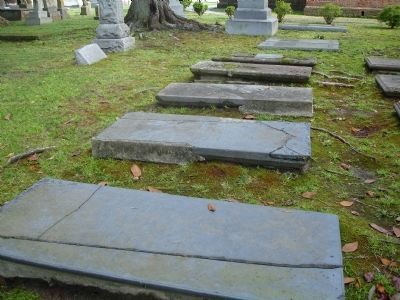 Photographed By Gregory Guderian, July 30, 2009
3. Ledger Stones in St. Paul's Churchyard
The stone of Gov. Henderson Walker is at the center of the picture. 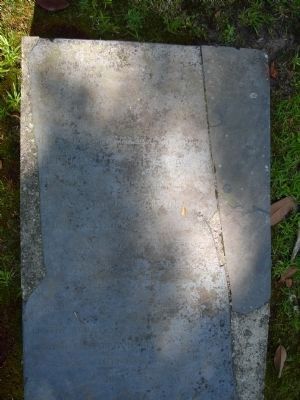