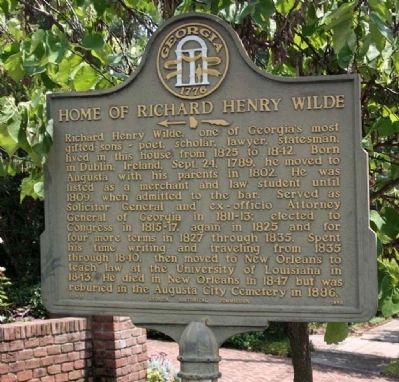 Photographed By Mike Stroud, August 8, 2010
1. Home of Richard Henry Wilde Marker
Inscription.
Home of Richard Henry Wilde. ←——«. Richard Henry Wilde, one of Georgia's most gifted sons - poet, scholar. lawyer, statesman. Lived in this house from 1825 to 1842. Born in Dublin, Ireland, Spet. 24, 1789, he moved to Augusta with his parents in 1802. He was listed as a merchant and law student until 1809, when admitted to the bar. Served as Solicitor General and ex-officio Attorney General of Georgia in 1811- 13; elected to Congress in 1815- 17, again in 1825 and for four more terms in 1827 through 1835. Spent his time writing and traveling from 1835 through 1840, then moved to New Orleans to teach law at the University of Louisiana in 1843. He died in New Orleans in 1847 but was reburied in the Augusta City Cemetery in 1886. . This historical marker was erected in 1956 by Georgia Historical Commission. It is in Augusta in Richmond County Georgia

Topics and series. This historical marker is listed in these topic lists: Arts, Letters, Music • Cemeteries & Burial Sites • Education • Government & Politics. In addition, it is included in the Georgia Historical Society series list. A significant historical year for this entry is 1825. 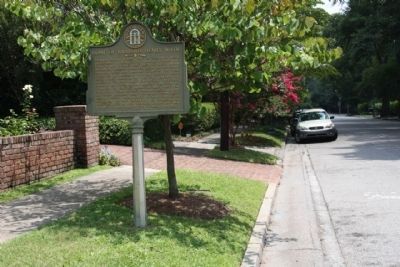 Click or scan to see
this page online
28.465′ N, 82° 0.94′ W. Marker is in Augusta, Georgia, in Richmond County. Marker is on Pickens Road, on the left when traveling east. Touch for map. Marker is at or near this postal address: 2229 Pickens Road, Augusta GA 30904, United States of America. Touch for directions.

Regarding Home of Richard Henry Wilde. Richard Henry Wilde was born in Dublin, Ireland on September 24,1789 and came to America at age eight. Wilde, his father deceased soon after their arrival, and still a young man, moved to Augusta, Georgia to take advantage of a menial job offered him as a clerk in a dry-goods store. When he established himself he convinced his mother to move to Georgia and to open a business of their own. Wilde worked in the business by day and endeavored to educate himself by his own doing at night. At age eighteen he began his study of law with Joseph Hutchinson. Two years after beginning his studies, at age twenty, in 1809, he was 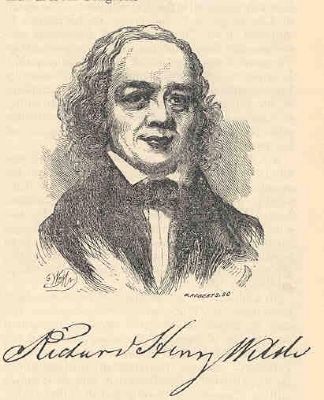 Evert A. & George L. Duyckinck, The Cyclopedia of American Literature 805
3. Richard Henry Wilde
(Philadelphia: William Rutter & Co., 1880) (Vol. 1)
admitted to practice law and began his legal practice in Augusta. Wilde would go on to serve as the first Attorney-General of Georgia (1811-1813) and as a member of Congress. From 1815 to 1835, Wilde served a number of terms in Congress but was defeated in several reelection efforts. From 1835 to 1840 he studied abroad, chiefly Italian literature, focusing on Dane and Tasso. In 1843 he moved to New Orleans to establish a legal practice and continue his literary pursuits. He became a professor of constitutional law at the law department at the University of Louisiana at New Orleans. He died of yellow fever in New Orleans on September 10, 1847. After several removals, he now rests in burial at the City Cemetery, Augusta, Georgia. [Source: Mildred Lewis Rutherford, The South in History and Literature 121 (Atlanta: Franklin-Turner, 1907) (1906)]

Also see . . .  Richard Henry Wilde, Wikipedia entry. Wilde also wrote a well known poem "Hesperia" about the geography and topography of the United States. He wrote several other works, prompting Rufus Wilmot Griswold to consider including him in one of his influential anthologies. (Submitted on September 28, 2010, by Mike Stroud of Bluffton, South Carolina.) 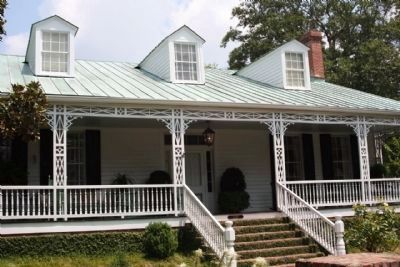 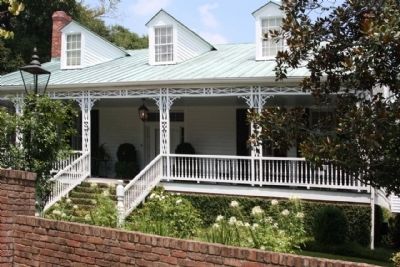