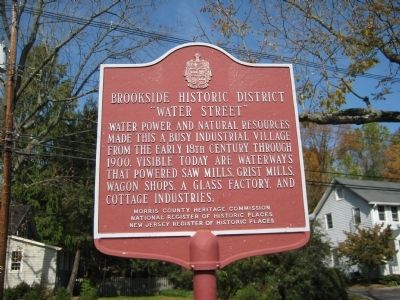 Water power and natural resources made this a busy industrial village from the early 18th century through 1900. Visible today are waterways that powered sawmills, grist mills, wagon shops, a glass factory, and cottage industries.

Topics and series. This historical marker is listed in these topic lists: Colonial Era • Settlements & Settlers. In addition, it is included in the New Jersey, Morris County Heritage Commission series list.

Other nearby markers. At least 8 other markers are within 3 miles of this marker, measured as the crow flies. Mendham Township War Memorial (about 300 feet away, measured in a direct line); Bockoven Farm (approx. half a mile away); Continental Army Encampment at Morristown (approx. 2.1 miles away); Sons of Saint Patrick 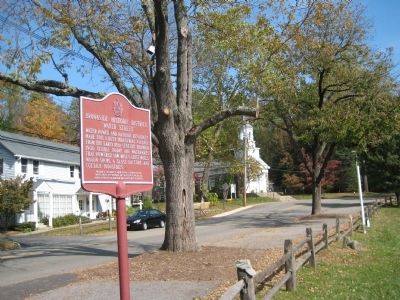 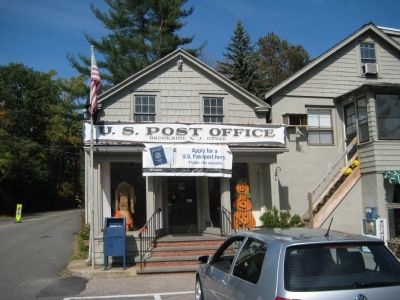