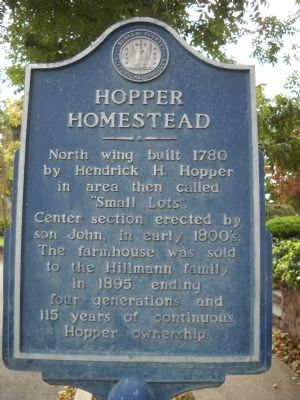 North wing built 1780 by Hendrick H. Hopper in area then called “Small Lots”. Center section erected by son John, in early 1800’s. The farmhouse was sold to the Hillmann family in 1895, ending four generations and 115 years of continuous Hopper ownership.

Topics and series. This historical marker is listed in these topic lists: Agriculture • Settlements & Settlers. In addition, it is included in the New Jersey, Bergen County Historical Society series list. A significant historical year for this entry is 1780.

Other nearby markers. At least 8 other markers are within 2 miles of this marker, measured as the crow flies. Hopper Family Burying Ground (about 500 feet away, measured in a direct line); The Red Brick Schoolhouse (approx. 0.3 miles away); Hopper House 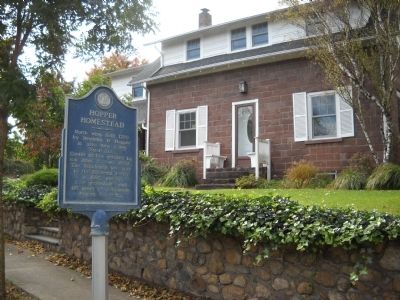 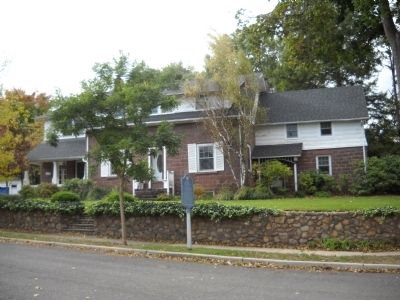 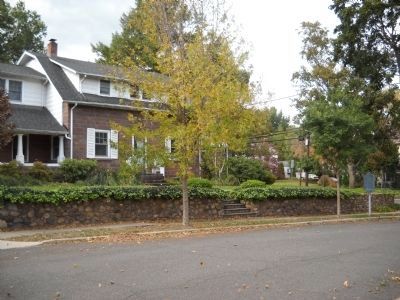