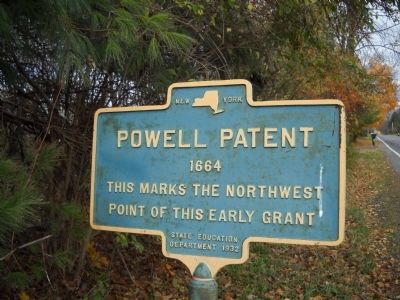 By Bill Coughlin, November 1, 2010
1. Powell Patent Marker
Inscription.
Powell Patent.
This marks the northwest point of this early grant.. . This historical marker was erected in 1932 by New York State Education Department. It is in Stuyvesant in Columbia County New York

This marks the northwest
point of this early grant. 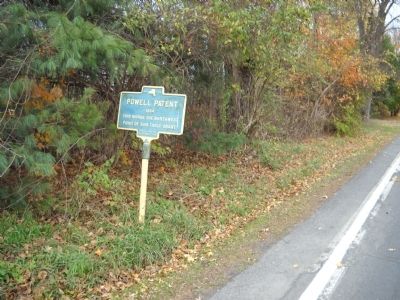 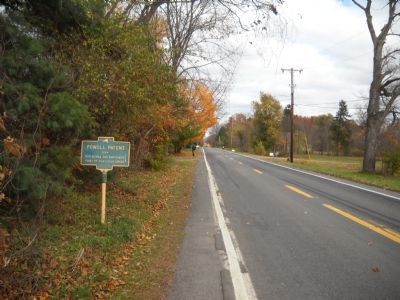