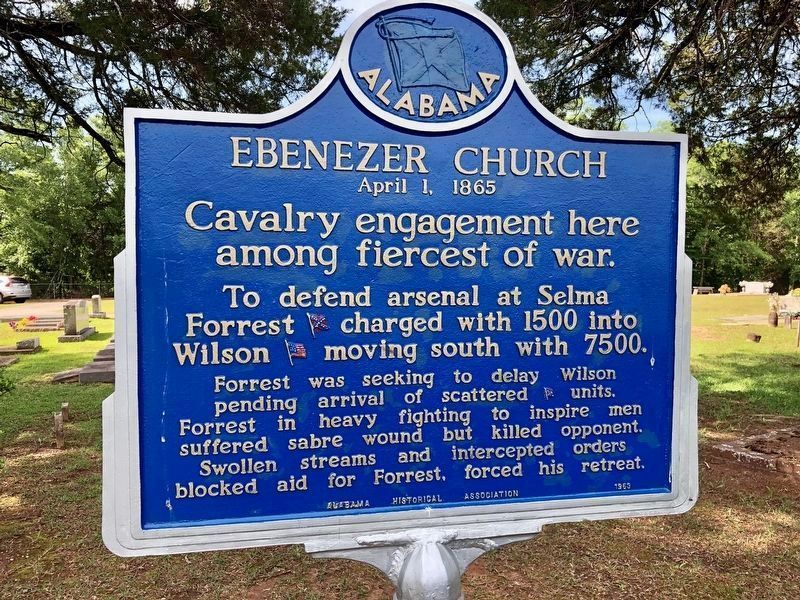 By Mark Hilton, May 7, 2019
1. Ebenezer Church Marker
Marker has been repainted and moved from the Ebenezer Baptist Church to the Ebenezer Baptist Church Cemetery (aka Stanton Community Cemetery).
Inscription.
Ebenezer Church. April 1, 1865. Cavalry engagement here among fiercest of war. . . To defend arsenal at Selma Forrest (CSA) charged with 1500 into Wilson (USA) moving south with 7500. . . Forrest was seeking to delay Wilson pending arrival of scattered (CSA) units. Forrest in heavy fighting to inspire men suffered sabre wound but killed opponent. Swollen streams and intercepted orders blocked aid for Forrest, forced his retreat. . This historical marker was erected in 1963 by Alabama Historical Association. It is in Stanton in Chilton County Alabama

To defend arsenal at Selma Forrest (CSA) charged with 1500 into Wilson (USA) moving south with 7500.

Location. 32° 44.331′ N, 86° 54.139′ W. Marker is in Stanton, Alabama, in Chilton County. Marker can be reached from County Road 45 0.3 miles west of State Route 22, on the right when traveling north. Located within the Ebenezer Baptist Church Cemetery. Touch for map. Marker is in this post office area: Stanton AL 36790, United States of America. Touch for directions.

Other nearby markers. At least 6 other markers are within 17 miles of this marker, measured as the crow flies. Battle at Ebenezer Baptist Church 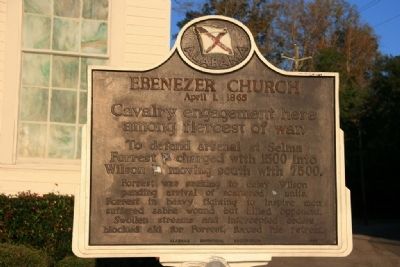 Also see . . .  Encyclopedia of Alabama on the Battle of Ebenezer Church). Also known as the Battle of Stanton. (Submitted on February 9, 2019, by Mark Hilton of Montgomery, Alabama.) 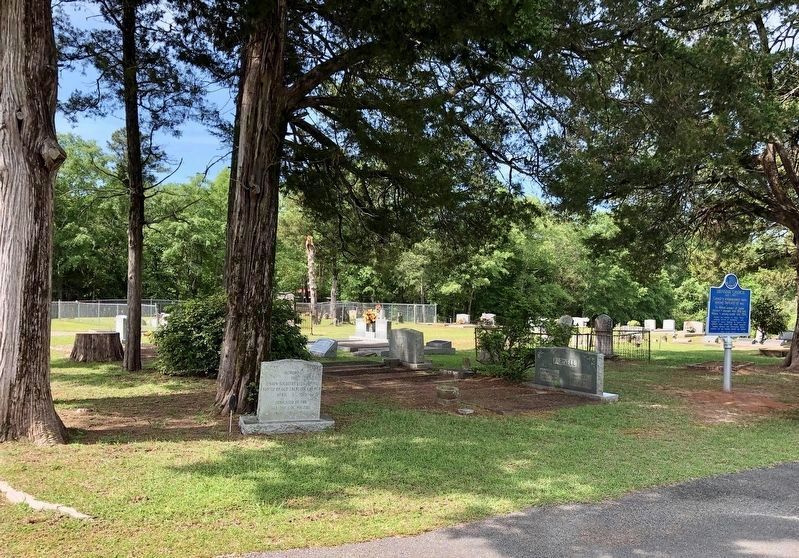 By Mark Hilton, May 7, 2019
3. Ebenezer Church Marker near the cemetery memorial to Union dead (on left). 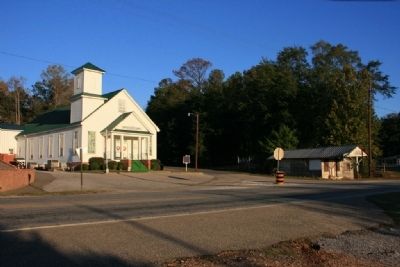 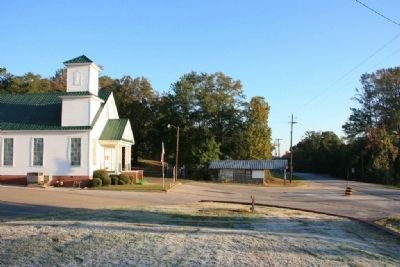 By Tim & Renda Carr, November 6, 2010
5. Ebenezer Church and Highway 22
Forrest's right extended across the highway toward the railroad tracks 1/2 mile away. His left extended up the road past the church toward a hill. It was from this road that Wilson's raiders were making their way toward Selma. 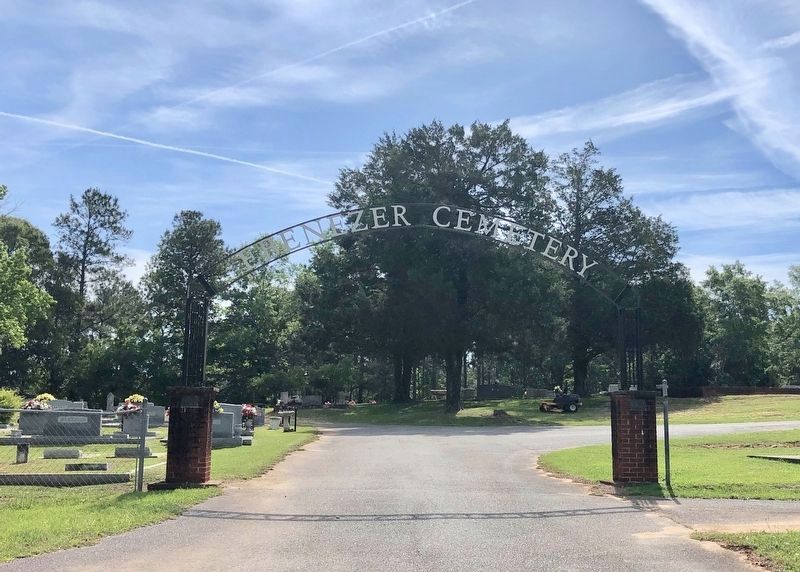 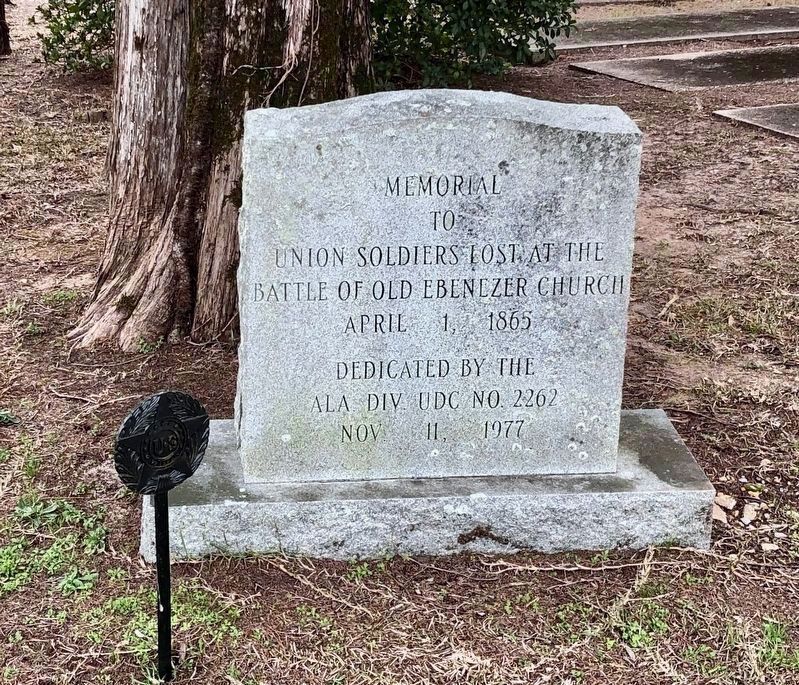