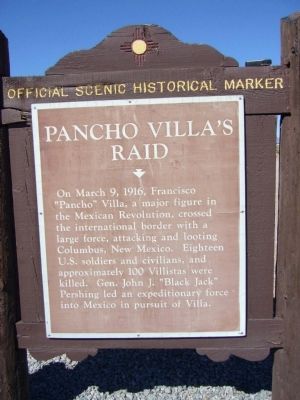 Topics. This historical marker is listed in this topic list: Wars, Non-US. A significant historical month for this entry is March 1916.

Other nearby markers. At least 8 other markers are within walking distance of this marker. Pancho Villa State Park (here, next to this marker); Last Hostile Action by Foreign Troops (about 500 feet away, measured in a direct line); a different marker also named Pancho Villa State Park (about 600 feet away); United States Custom House (approx. 0.2 miles away); In Memory of Citizens Killed / In Memory of Thirteenth Cavalry 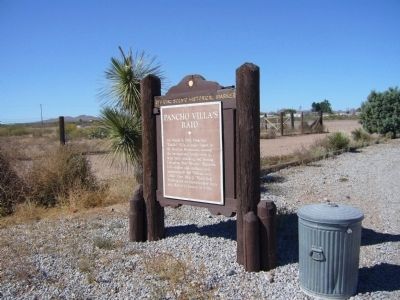 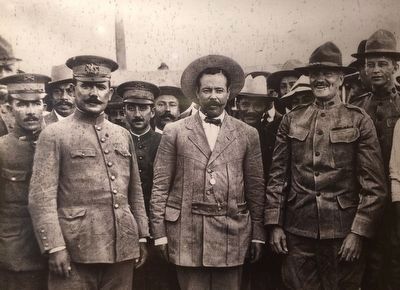 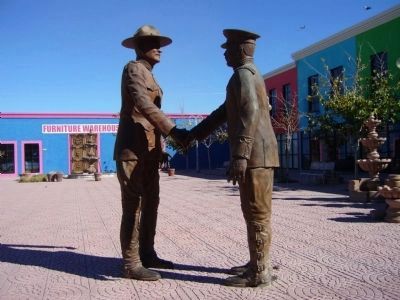