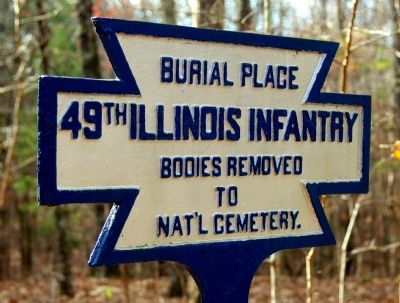 Location. 35° 7.912′ N, 88° 20.85′ W. Marker is near Shiloh, Tennessee, in Hardin County. Marker can be reached from Hamburg-Purdy Road 0.4 miles east of Sherman Road, on the right when traveling east. 300 yards southwest of road on trail in woods, in Shiloh National Military Park. Trail begins near marker 297, 24th Kentucky Infantry, but is not easily visible from road, and parts are overgrown. Touch for map. Marker is in this post office area: Shiloh TN 38376, United States of America. Touch for directions. 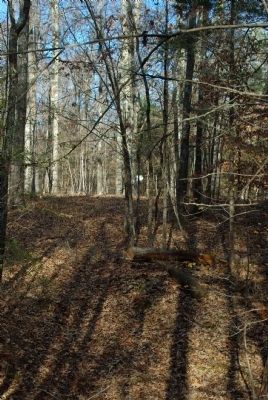