The Civil War in Bowling Green 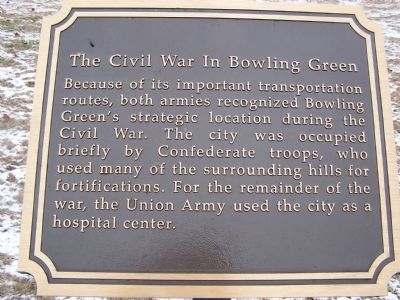 Because of its important transportation routes, both armies recognized Bowling Green's strategic location during the Civil War. The city was occupied briefly by Confederate troops, who used many of the surrounding hills for fortifications. For the remainder of the war, the Union Army used the city as a hospital center. 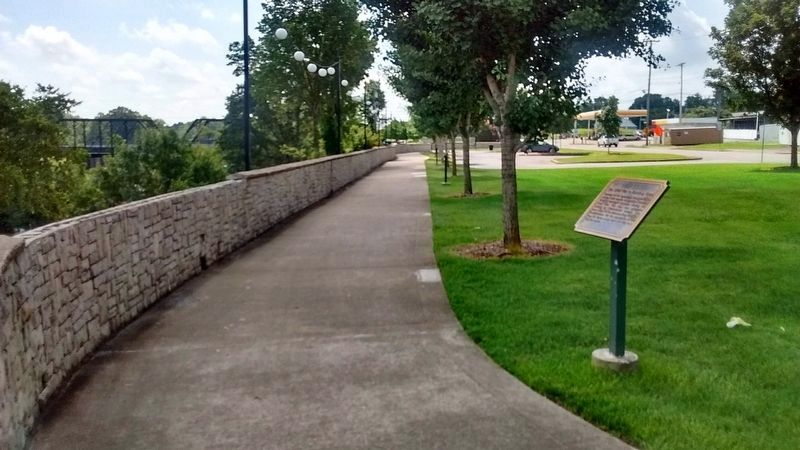