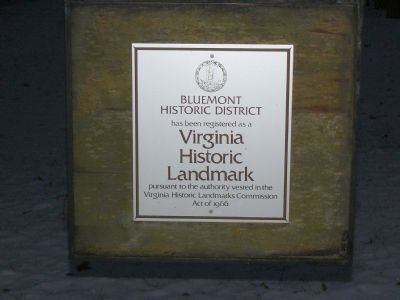 Topics and series. This historical marker is listed in these topic lists: Landmarks • Railroads & Streetcars • Roads & Vehicles • War, US Civil. In addition, it is included in the Washington and Old Dominion (W&OD) Railroad series list. A significant historical year for this entry is 1966. 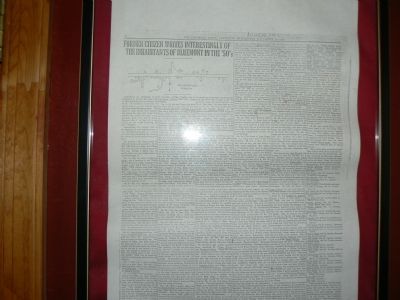 Photographed By Franklin Bell, December 8, 2007
2. Recollections of a 1850s Snickersville Resident
This is a photo of a copy of page 4 of The Loudoun Times of Thursday, Nov. 29, 1923, which published the remembrances of Thomas Osburn, who, as a boy, lived in Snickersville from 1850 to 1860. With a simple map that numbered the buildings in the village, Osburn described the people who lived and worked there just before the Civil War. The most fascinating description pertains to No. 21. See accompanying photo caption for details.

Regarding Bluemont Historic District. The unincorporated town of Bluemont, formerly Snickersville, dates back to pre-Revolutionary days. It was the western terminus of the Washington & Old Dominion railroad.

Additional commentary.
1. Bluemont Historic District
In more recent years, three organizations have worked to try to preserve the scenic character of the area. The Bluemont Citizens Association has coordinated the Bluemont Fair 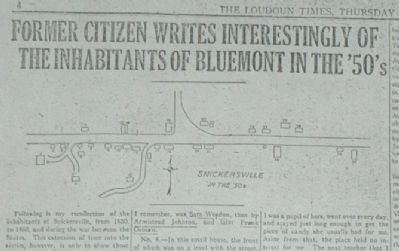 Photographed By Franklin Bell, December 8, 2007
3. Close-Up of Headline and Map
each year since the 1970s. The Snickersville Turnpike Association (link 1 above) has worked to keep Rt. 734 a scenic by-way. It and the Friends of Bluemont (link 3) have pictures and histories on their websites.
— Submitted December 8, 2007, by Franklin Bell of Bluemont, Virginia.
2. From “Virginia: The WPA Guide to the Old Dominion”
In 1940, under Franklin Roosevelt’s New Deal, the Works Progress Administration's Federal Writers Project produced guides to the individual states. In detailing the 71-mile trip from Alexanderia to Winchester (Tour 13), the Guide reports:
“At 51.5 m. is a junction with State 245.”
“Left here steeply to BLUEMONT, 0.4 m., a handful of houses and a store or two at the foot of the mountain whose slopes are covered with hepatica in the spring. Until 1900, the hamlet was called Snickersville. Glimpsed through the trees on the mountainside are many summer homes of Washington’s official and diplomatic set.”
— Submitted March 13, 2008, by Franklin Bell of Bluemont, Virginia. 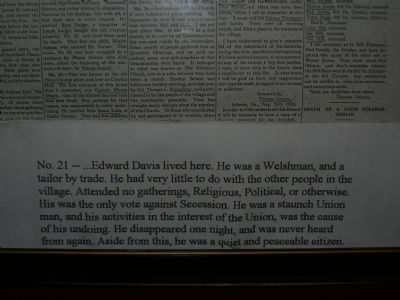 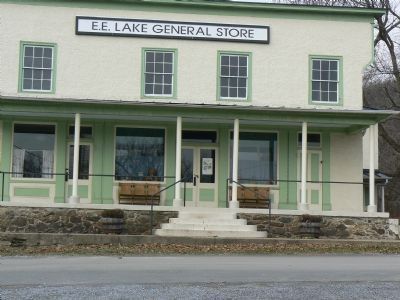 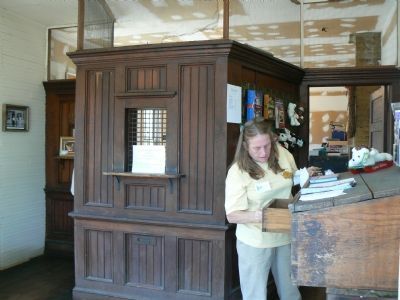 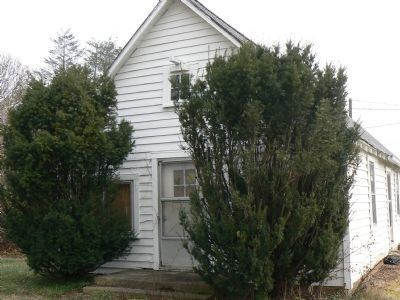 Photographed By Franklin Bell, December 21, 2007
7. Bluemont PO, early 1950s to 1991
In the early 1950s, the Post Office moved across Railroad Street (formerly Elizabeth Street) (Rt. 753) to this small structure. Operations ceased in 1991. From 1991 to 1995 Bluemont residents had to go to nearby Round Hill to get their mail. In 1995, a new Post Office was finally opened in Bluemont, restoring one of the essential elements of the community. 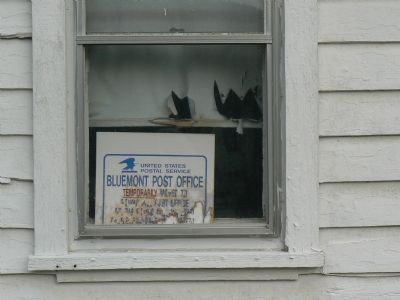 Photographed By Franklin Bell, December 21, 2007
8. Decaying Notice
This notice now in the side window of the previous Post Office informed residents that they had to go to Round Hill to get their mail, which they did from 1991 to 1995. 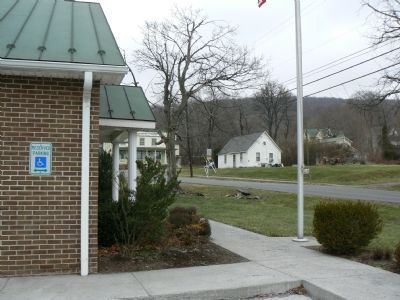 Photographed By Franklin Bell, December 22, 2007
9. Three POs within a Stone's Throw
Looking past the new (1995) Post Office on the left, you see the E.E. Lake General Store (center), which housed the Post Office into the early 1950s, and the current Post Office's predecessor on the right. Uniquely, Bluemont's current zip code--20135--encompasses portions of three counties (Loudoun, Clarke, and Jefferson) and two states (Virginia and West Virginia). 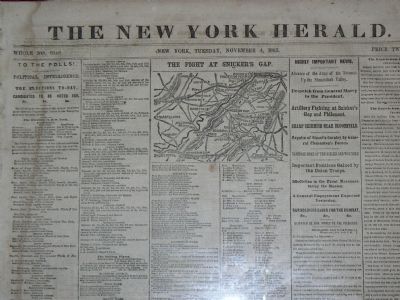 Photographed By Franklin Bell, December 8, 2007
10. The Fight At Snicker's Gap
This is a photograph of the front page of The New York Herald of Nov. 4, 1862, the day of the Congressional elections. The map of the region situates the skirmish at Snicker's Gap Nov. 2, in which Union forces advanced toward the crucial Shenandoah Valley. 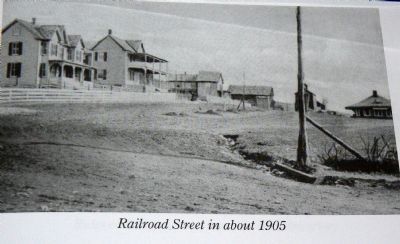 11. The view down Railroad Street in about 1905.
The building on the far right is the first Bluemont train station. 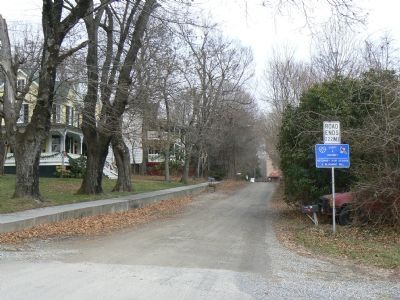