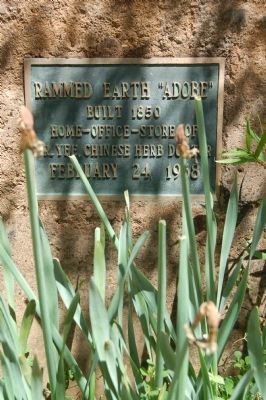 Topics and series. This historical marker is listed in these topic lists: Asian Americans • Notable Buildings • Science & Medicine. In addition, it is included in the Chinese Heritage Sites of the American West series list.

Other nearby markers. At least 8 other markers are within 5 miles of this marker, measured as the crow flies. Fiddletown (within shouting distance of this marker); H. C. Farnham House 1855 (about 500 feet away, measured in a direct line); Fiddletown-Oleta (about 800 feet away); D'Agostini Winery (approx. 2 miles away); Shenandoah School (approx. 2.7 miles away); Shenandoah Valley (approx. 3 miles 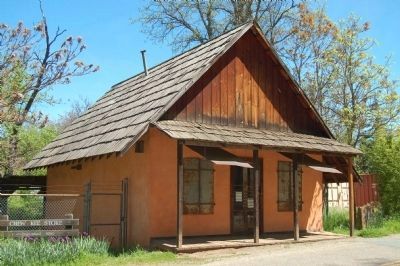 Regarding Chew Kee Store. The Chew Kee Store was built in 1850 using traditional Chinese rammed earth techniques. The building was first used by Yee Fan-Chung, a Chinese herb doctor who had come to the United States during the gold rush “to administer to the medical needs of the Chinese miners.” About 1880 a Chinese man named Chew Kee began working at the store for Dr. Yee. When Dr. Yee returned to China in 1900, Chew took over the store.
Chew returned to China in 1913 and the store was deeded to Fong Chow Yow. Fong, known in Fiddletown as Jimmy Chow, was born in Fiddletown in 1885 and educated there. When his parents returned to China, Fong was considered to sickly to make the trip and was left in the care of Dr. Yee and later Chew Kee.
Fong lived in the back of the old herb store until his death in 1965. He was the last Chinese resident of Fiddletown. Fong made few changes to the store while he lived in it as he did not consider the store as his property.
Sources: Archaeological & Historical Studies at the Chew Kee Store, Fiddletown by Julia G. Costello.
and
Mud 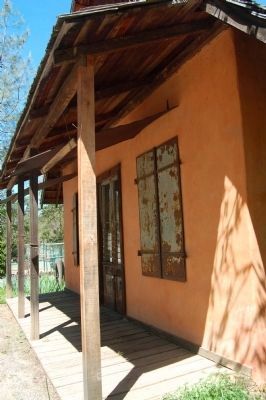 The Chew Kee Store is open to the public on Saturdays, from noon to 4pm, April – October.

Also see . . .  Chew Kee. The Sierra Nevada Virtual Museum offers information on the store and Chew Kee, including vintage photos. (Submitted on May 17, 2011.) 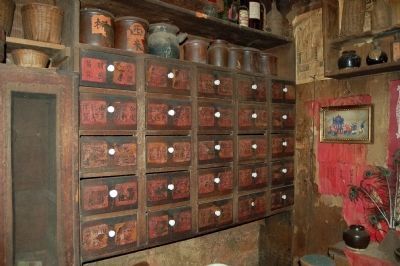 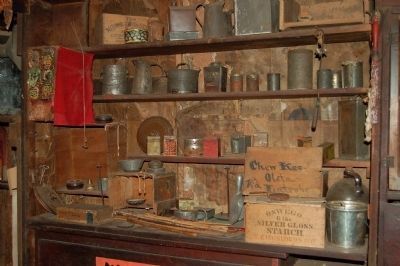 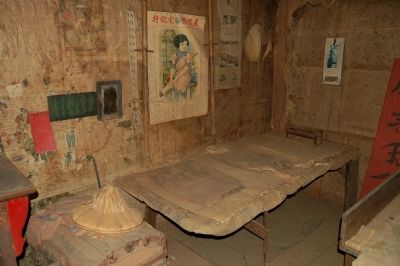 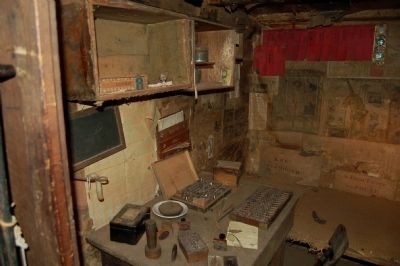 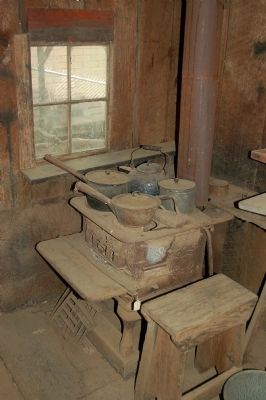 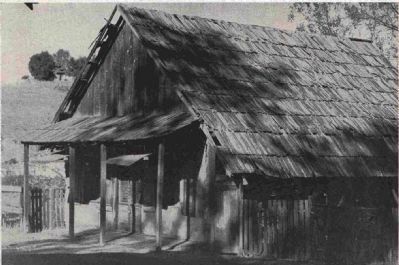 10. Illustration of the Chinese Rammed-Earth Technique
From Mud Brick and Earth Building the Chinese Way, by Ron Edwards and Lin Wei-Hao (1984: Rams Skull Press, Kuranda, Qld., Australia) Out of Print. 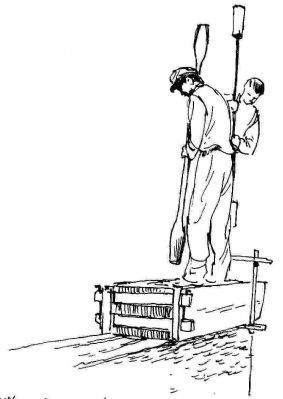 11. Illustration of the Chinese Rammed-Earth Technique
From Mud Brick and Earth Building the Chinese Way, by Ron Edwards and Lin Wei-Hao (1984: Rams Skull Press, Kuranda, Qld., Australia) Out of Print. 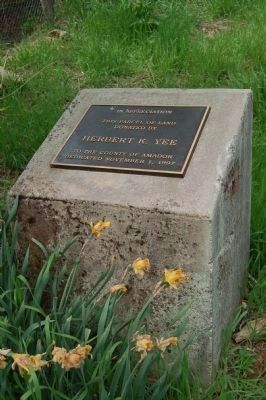