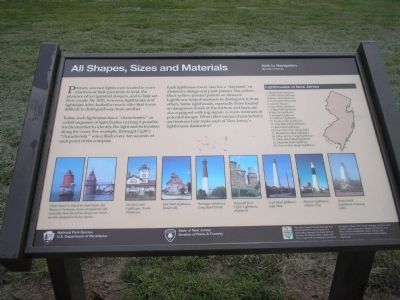 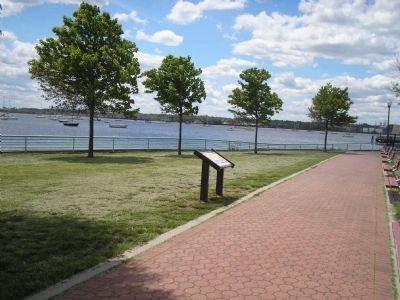 Photographed By Bill Coughlin, May 24, 2008
2. Marker on Perth Amboy Waterfront
This marker is part of the New Jersey Coastal Heritage Trail Route.

Topics and series. This historical marker is listed in this topic list: Waterways & Vessels. In addition, it is included in the Lighthouses series list. A significant historical year for this entry is 1852.