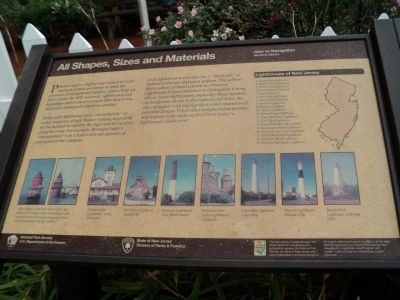 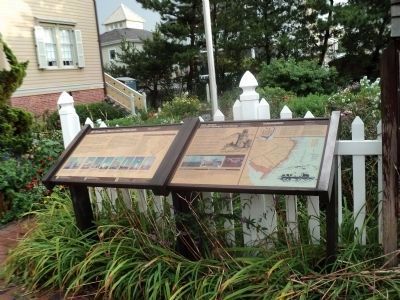 Location. 39° 0.413′ N, 74° 47.5′ W. Marker is in North Wildwood, New Jersey, in Cape May County. Marker is at the intersection of N Central Avenue and E 1st Avenue, on the right when traveling north on N Central Avenue. The marker is located at the Hereford Inlet Lighthouse. Touch for map. Marker is in this post office area: Wildwood NJ 08260, United States of America. Touch for directions. 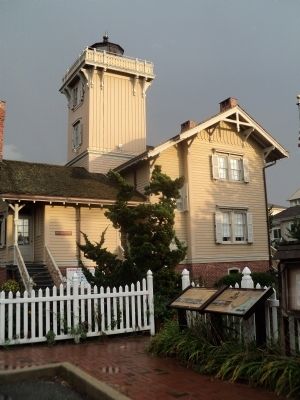 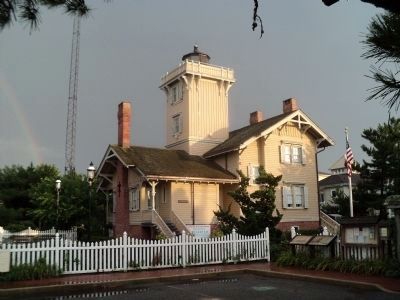 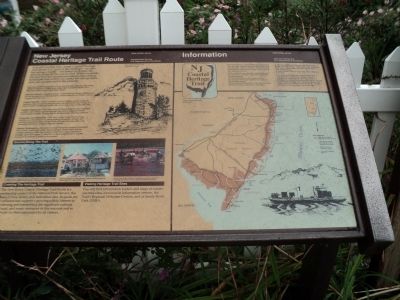