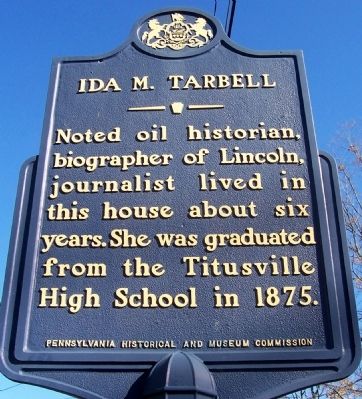 By Forest McDermott, October 25, 2009
1. Ida M. Tarbell Marker
Inscription.
Ida M. Tarbell. . Noted oil historian, biographer of Lincoln, journalist, lived in this house about six years. She was graduated from the Titusville High School in 1875. . This historical marker was erected in 1954 by Pennsylvania Historical and Museum Commission. It is in Titusville in Crawford County Pennsylvania

Noted oil historian, biographer of Lincoln, journalist, lived in this house about six years. She was graduated from the Titusville High School in 1875.

Location. 41° 37.701′ N, 79° 40.09′ W. Marker is in Titusville, Pennsylvania, in Crawford County. Marker is on Main Street west of Kerr Street, on the right when traveling west. Touch for map. Marker is at or near this postal address: 324 East Main Street, Titusville PA 16354, United States of America. Touch for directions.

Other nearby markers. At least 8 other markers are within walking distance of this marker. The Tarbell House (a few steps from this marker); John Mather Home (about 300 feet away, measured in a direct line); John A. Mather (about 400 feet away); George Custer Home (about 400 feet away); McKinney Hall (approx. 0.2 miles away); John William Heisman (approx. 0.2 miles away); Townville Episcopal Chapel Bell 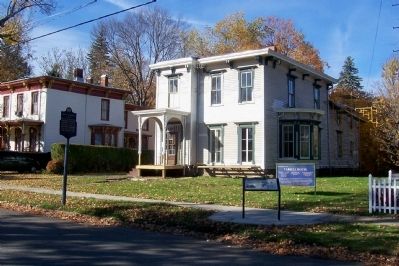 By Forest McDermott, October 25, 2009
2. Ida M. Tarbell Marker and Tarbell Home
Tarbell Home was being restored when photo taken.
(approx. 0.2 miles away); St. James Episcopal Church, 1863 (approx. ¼ mile away). Touch for a list and map of all markers in Titusville. 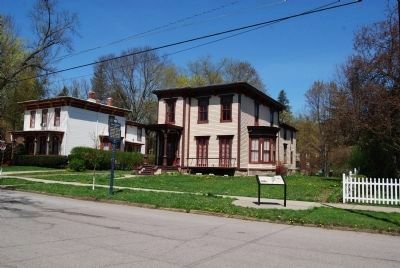 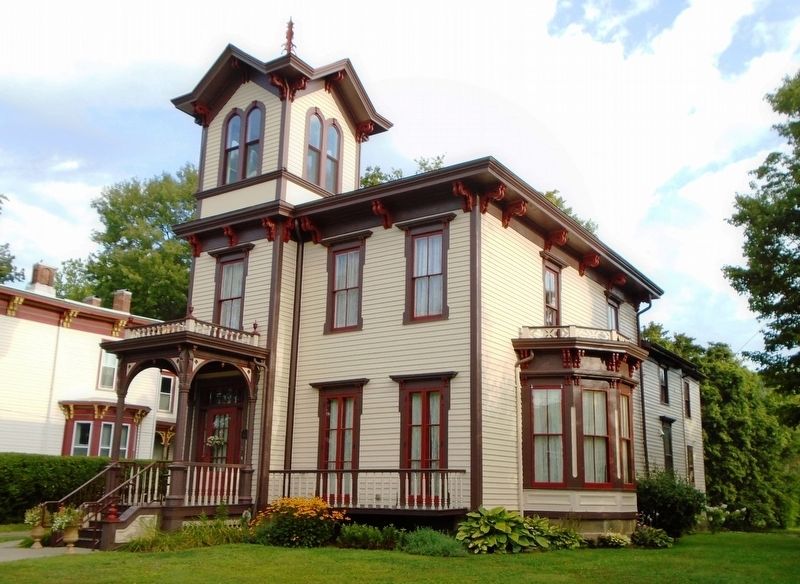