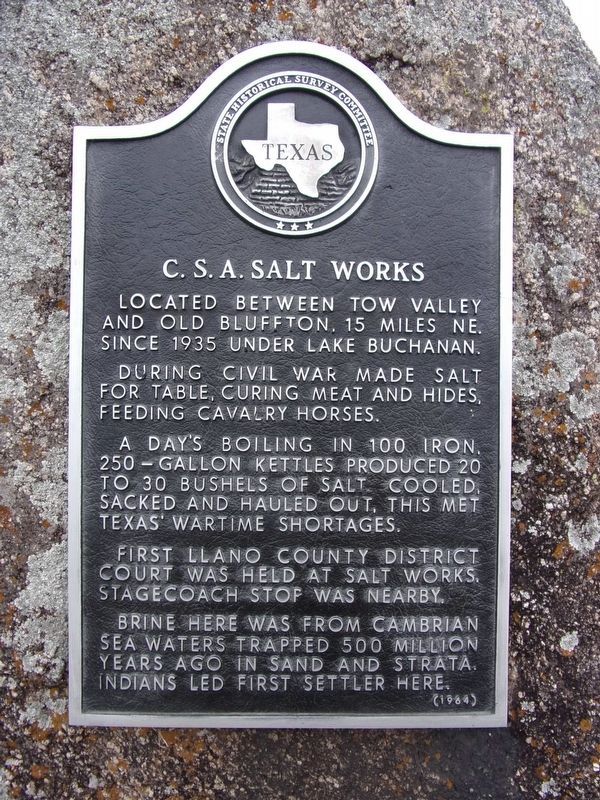 Topics. This historical marker is listed in these topic lists: Industry & Commerce • Native Americans • Settlements & Settlers • War, US Civil. A significant historical year for this entry is 1935. 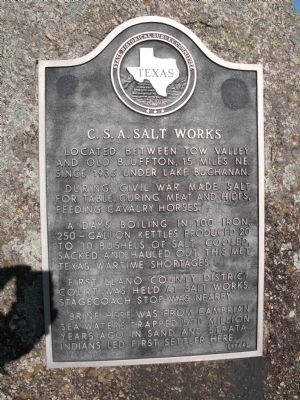 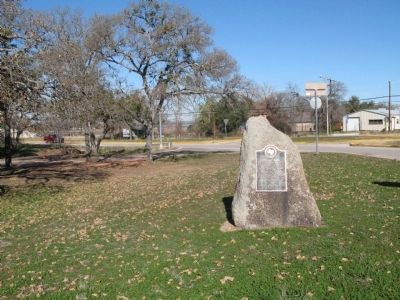 By Richard Denney, December 30, 2011
3. C.S.A. Saltworks Marker
A bit of Lake Buchanan is visible in the distance. 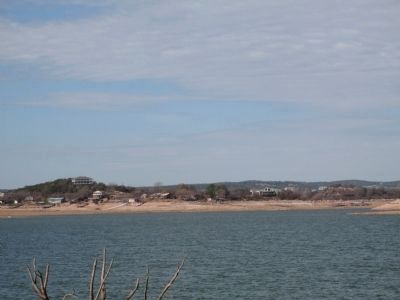 By Richard Denney, January 15, 2012
4. Photo of general area of the salt works
This photo shows the general area of Lake Buchanan where the salt works were located, now called Maxwell's Slough on maps (lat/long 30.855006,-98.43574). Photo was taken aboard the Texas Vanishing River Cruise. 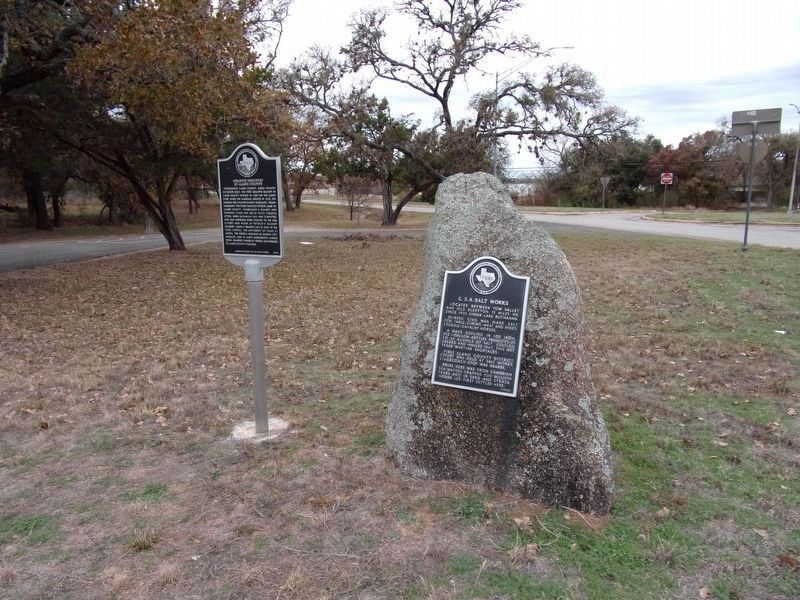