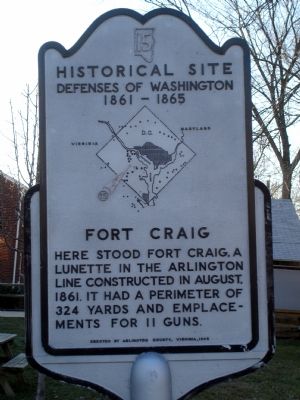 February 2, 2008
1. Fort Craig Marker
Inscription.
Fort Craig. Historical Site. Here stood Fort Craig, a lunette in the Arlington Line constructed in August 1861. It had a perimeter of 324 yards and emplacements for 11 guns. . This historical marker was erected in 1965 by Arlington County, Virginia. It is in Arlington in Arlington County Virginia

Here stood Fort Craig, a lunette in the Arlington Line constructed in August 1861. It had a perimeter of 324 yards and emplacements for 11 guns. 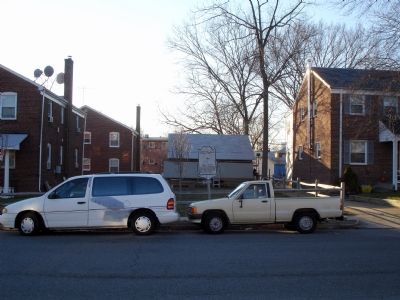 More about this marker. In the center of the marker is a map of the Washington Defenses, with a red (weathered) arrow pointing out the location of Fort Craig.

The fort was named in honor of Lt. Presley O. Craig, killed at First Bull Run on July 21, 1861. It was constructed in August 1861. The fort covered the Alexandria and Georgetown Road.

Within a perimeter of 324 yards were 11 gun emplacements and two magazines. A quartermaster building stood just outside the fort in a gorge. The armament included four 24-pdr guns, one 24-pdr field howitzer, five 30-pdr Parrotts, one 10-inch mortar, and one 24-pdr Coehorn mortar. 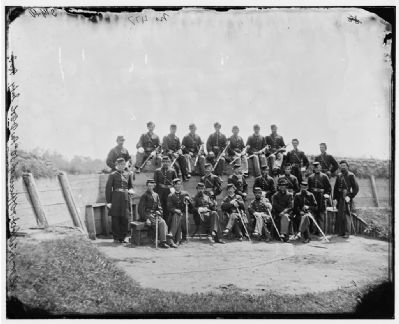