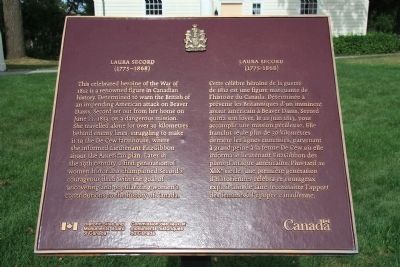 The celebrated heroine of the war of 1812 is a renowned figure in Canadian History. Determined to warn the British of an impending attack on Beaver Dams, Secord set out from her home on June 22, 1813, on a dangerous mission. She traveled alone for over 30 kilometers, behind enemy lines, struggling to make it to the De Cew farmhouse, where she informed Lieutenant Fitzgibbon about the American plan. Later in the 19th century, a first generation of women historians championed Secord's courageous deed with the goal of uncovering and popularizing women's contributions to the history of Canada. 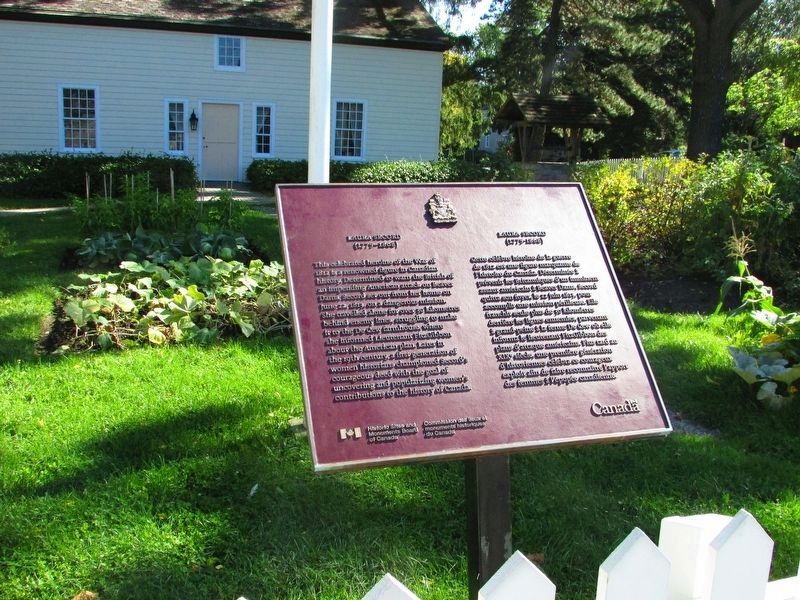 Topics. This historical marker is listed in these topic lists: Colonial Era • Patriots & Patriotism • War of 1812 • Women. A significant historical month for this entry is June 1901. 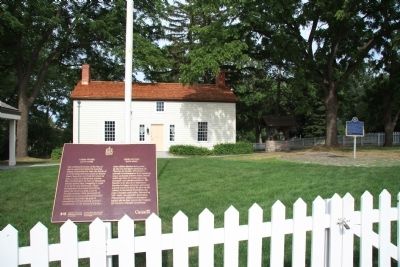 More about this marker. This marker is located at the former residence of Laura Secord who has been recognized as "a person of national historic significance" by the Minister of Canadian Heritage. The residence and surrounding property is maintained as a historical park by the Ontario Niagara Parks Commission. According to the Niagara Parks website the location of this site is at, "29 Queenston St. in the Village of Queenston, Ontario, a 15-minute scenic drive north of the Falls along the Niagara Parkway. The main floor only of this historic building is wheelchair accessible."

Also see . . .
1. Laura Secord Homestead. This is a link to information provided by the Niagara Parks web site (Submitted on January 14, 2012, by Dale K. Benington of Toledo, Ohio.)

2. Laura Secord. This is a link to information provided by Wikipedia, the free encyclopedia. (Submitted on January 14, 2012, by Dale K. Benington of Toledo, Ohio.) 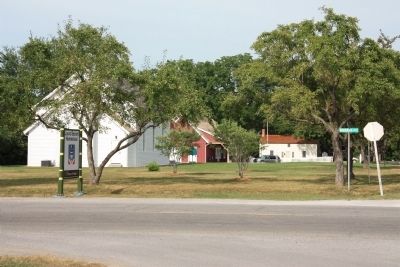 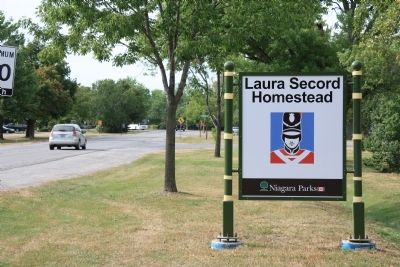 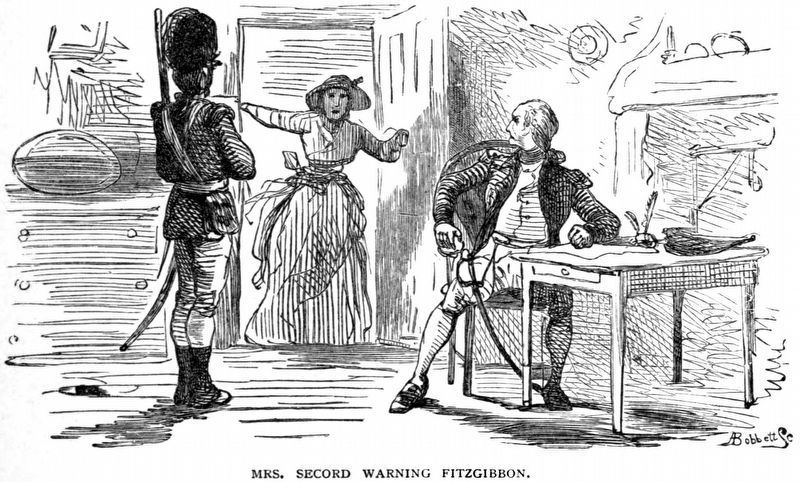