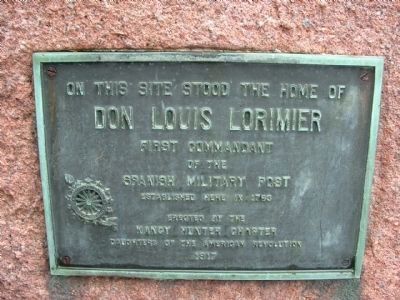 Erected by the Missouri Daughters of the American Revolution A. D. 1917

Topics and series. This historical marker is listed in these topic lists: Colonial Era • Hispanic Americans • Settlements & Settlers. In addition, it is included in the Daughters of the American Revolution (DAR) series list. A significant historical year for this entry is 1793. 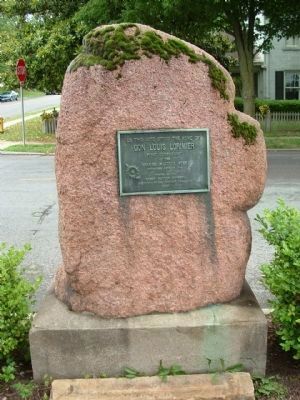 Photographed By Ken Smith, May 24, 2009
2. Don Louis Lorimier Marker
This side of the marker can be viewed from parking lot of Old St. Vincent's Church. 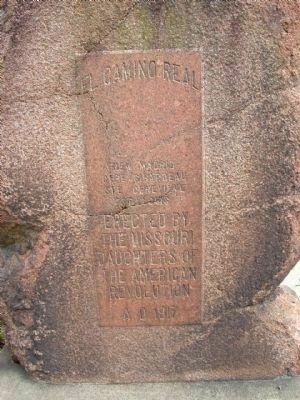