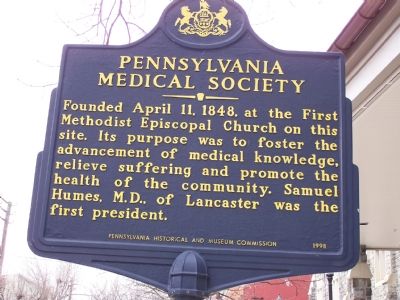 Founded April 11, 1848, at the First Methodist Episcopal Church on this site. Its purpose was to foster the advancement of medical knowledge, relieve suffering and promote the health of the community. Samuel Humes, M.D., of Lancaster was the first president.

Topics and series. This historical marker is listed in these topic lists: Churches & Religion • Science & Medicine. In addition, it is included in the Pennsylvania Historical and Museum Commission series list. 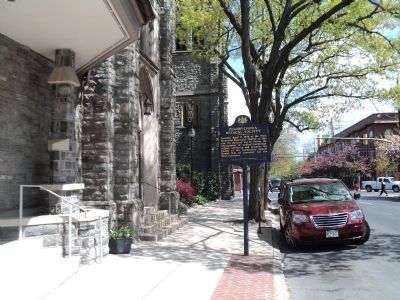 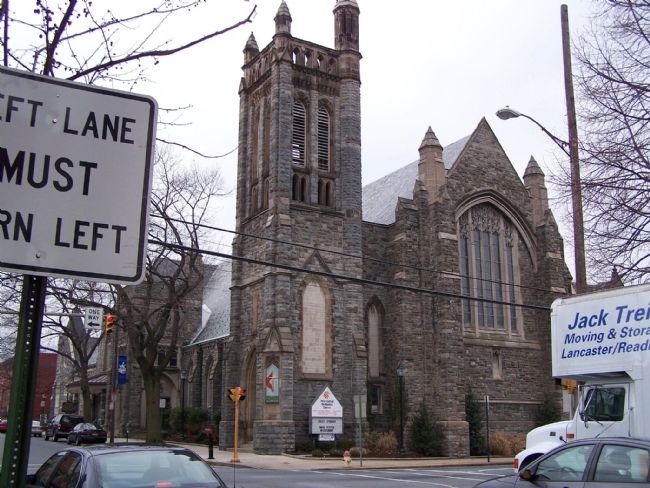