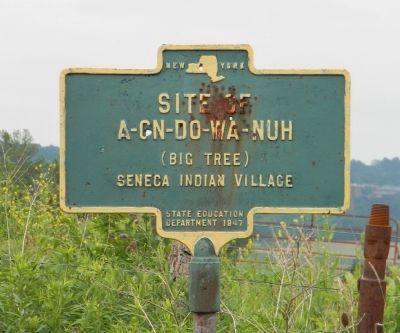 More about this marker. Per the Bulletin - New York State Museum of Natural History, New York State Museum, New York State Museum and Science Service: "Gaundowaneh or Big Tree was a Seneca village on a hill one mile north of Cuylerville. It was on the west side of the river on the farm of EP Slocum in Leicester and was the last town occupied by the Senecas. "
The 100 ft tall Swamp White Oak which marked the location of the Seneca indian village stood on east bank of the Genesee River until it fell into river in 1857. A section of the 27 foot circumstance trunk has been preserved in nearby Geneseo.
The Treaty of Big Tree conference was held in a meadow on the east bank of the Genesee River, opposite the indian village. 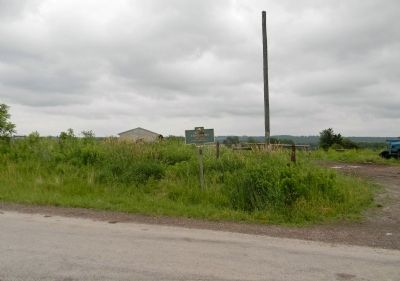 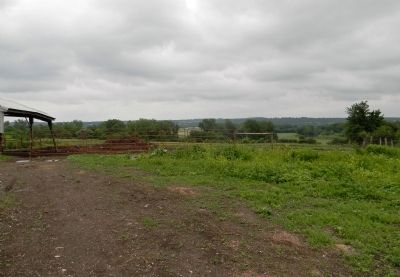 Editor’s want-list for this marker. Photo of the section of Big Tree trunk on display at the Geneseo Historical Museum • Can you help?
Share This Page.