In Memory of 110 Soldiers of the Continental Army 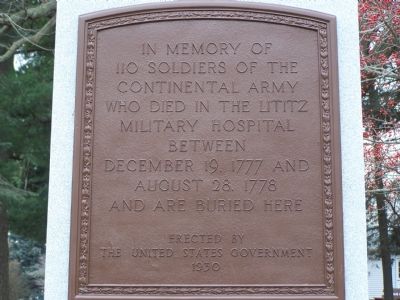 Erected 1930 by The United States Government.

Topics. This historical marker is listed in these topic lists: Cemeteries & Burial Sites • Military • Science & Medicine • War, US Revolutionary. A significant historical date for this entry is December 19, 1777. 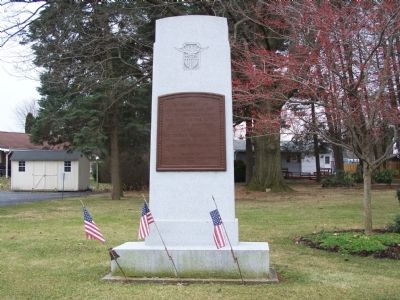 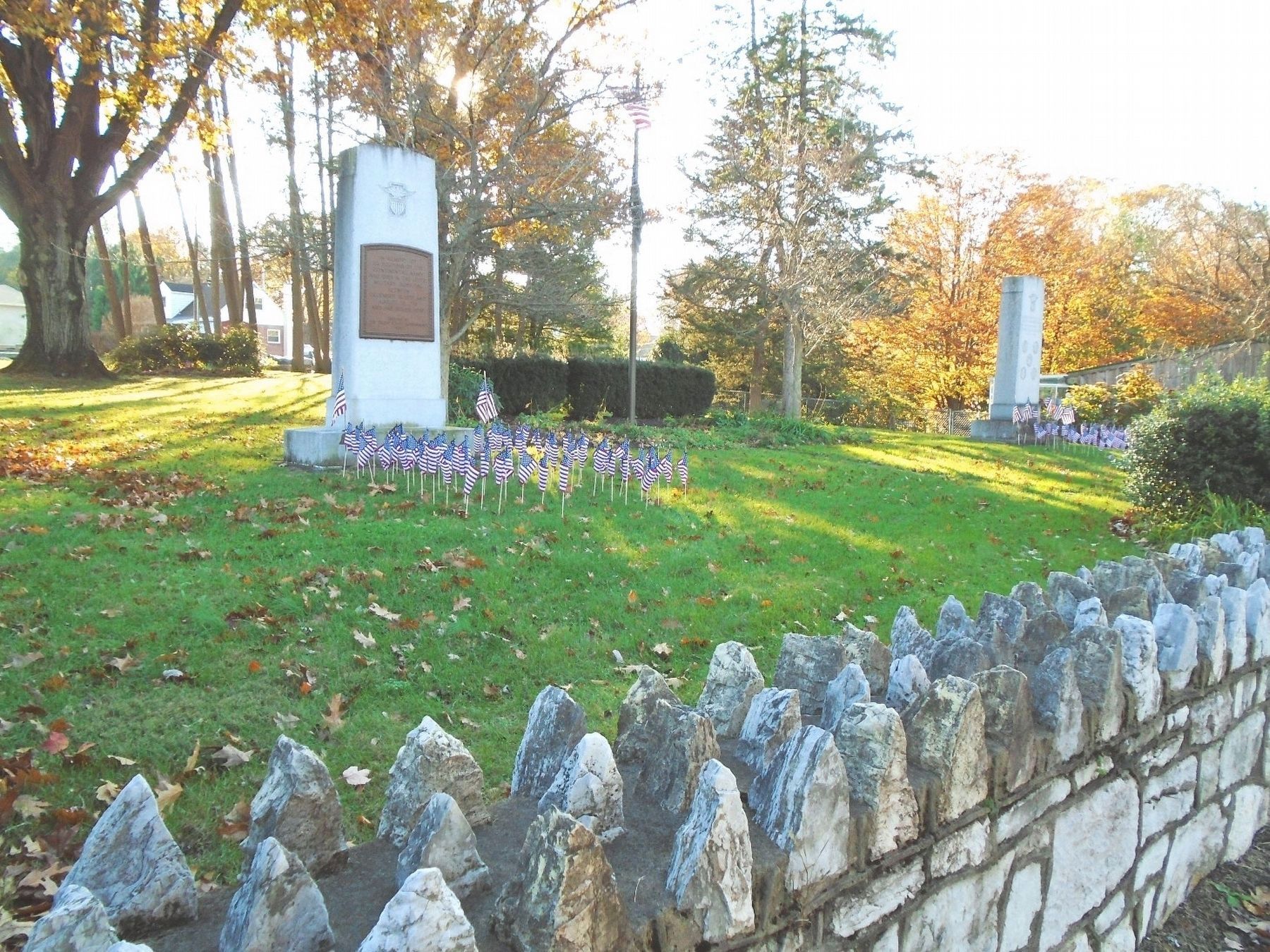