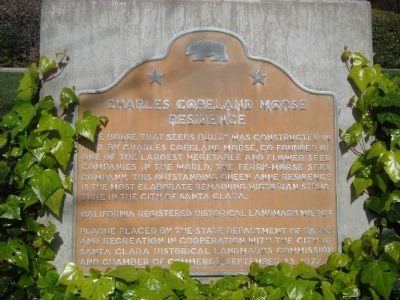 “The house that seeds built” was constructed in 1892 by Charles Copeland Morse, co-founder of one of the largest vegetable and flower seed companies in the world, the Ferry-Morse Seed Company. This outstanding Queen Anne residence is the most elaborate remaining Victorian structure in the City of Santa Clara.

Topics and series. This historical marker is listed in these topic lists: Agriculture • Notable Buildings. In addition, it is included in the California Historical Landmarks series list. A significant historical year for this entry is 1892.

Other nearby markers. At least 8 other markers are within walking distance of this marker. Morse Mansion (a few steps from this marker); Frederick C. Franck, Jr., Residence 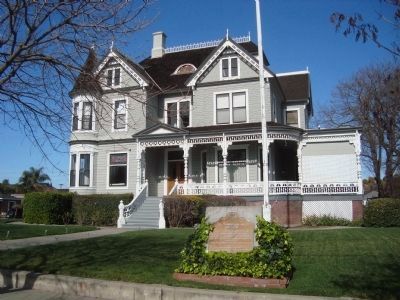 "The gem of Santa Clara, the Morse Mansion was built in 1892 for Charles Copeland Morse, founder of the Morse Seed Company. The house "that seeds built" is a beautiful Queen Anne building, with faceted glass windows, lovely floors, fireplaces, a full basement, and a glassed-in porch. The original carriage house is located in the rear. 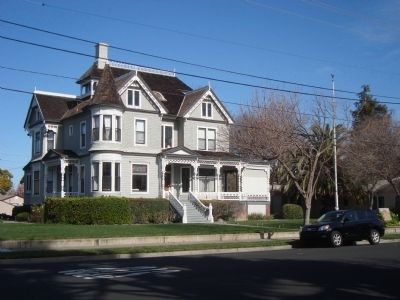 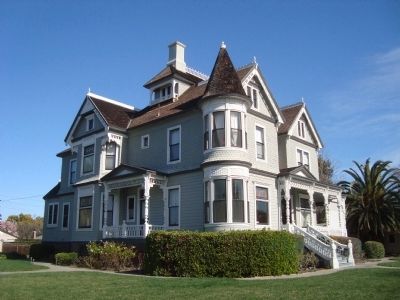