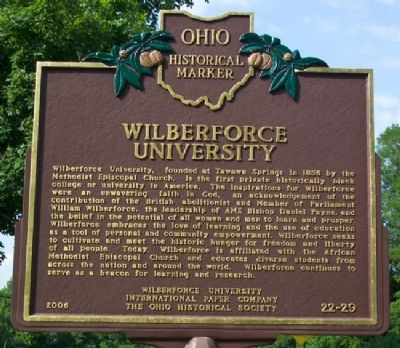 Wilberforce University
Wilberforce University, founded at Tawawa Springs in 1856 by the Methodist Episcopal Church, is the first private historically black college or university in America. The inspirations for Wilberforce were an unwavering faith in God, an acknowledgement of the contribution of the British abolitionist and Member of Parliament William Wilberforce, the leadership of AME Bishop Daniel Payne, and the belief in the potential of all women and men to learn and prosper. Wilberforce embraces the love of learning and the use of education as a tool of personal and community empowerment. Wilberforce seeks to cultivate and meet the historic hunger for freedom and liberty of all people. Today, Wilberforce is affiliated with the African Methodist Episcopal Church and educates diverse students from across the nation and around the world. Wilberforce continues to serve as a beacon for learning and research. 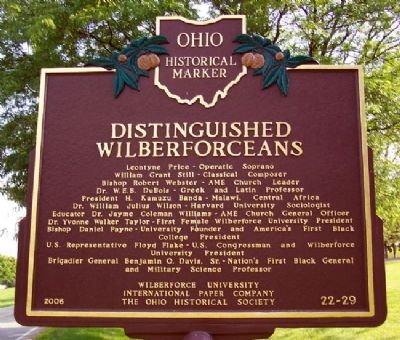 Topics and series. This historical marker is listed in these topic lists: Abolition & Underground RR • African Americans • Education. In addition, it is included in the African Methodist Episcopal (AME) Church, the Historically Black Colleges and Universities, and the Ohio Historical Society / The Ohio History Connection series lists. A significant historical year for this entry is 1856. 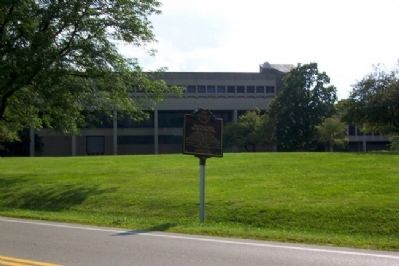 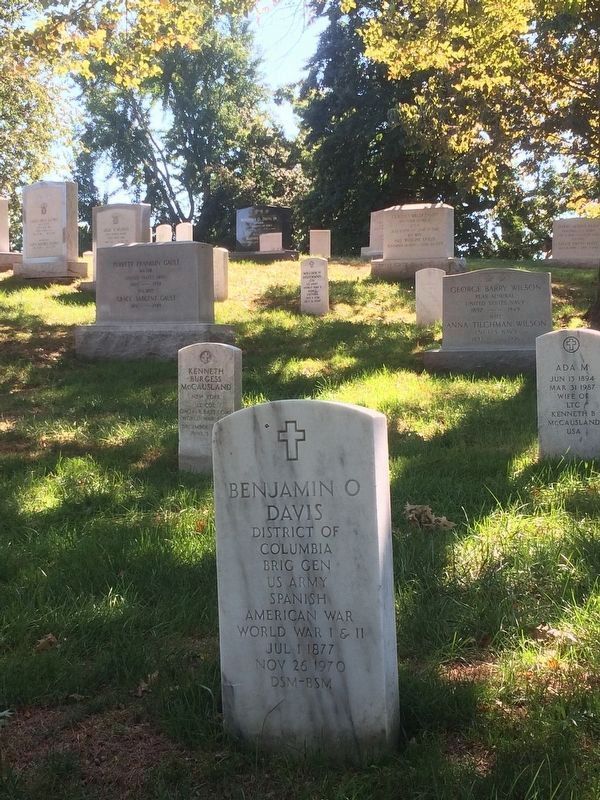