— Its History and Architecture — 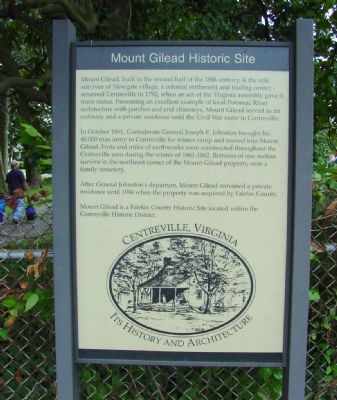 Mount Gilead, built in the second half of the 18th century, is the sole survivor of Newgate village, a colonial settlement and trading center, renamed Centreville in 1792, when an act of the Virginia assembly gave it town status. Presenting an excellent example of local Potomac River architecture with porches and end chimneys, Mount Gilead served as an ordinary and a private residence until the Civil War came to Centreville.

In October 1861, Confederate General Joseph E. Johnston brought his 40,000 man army to Centreville for winter camp and moved into Mount Gilead. Forts and miles of earthworks were constructed throughout the Centreville area during the winter of 1861-1862. Remains of one section survive in the northeast corner of the Mount Gilead property, near a family cemetery.

After General Johnston’s departure, Mount Gilead remained a private residence until 1996 when the property was acquired by Fairfax County. 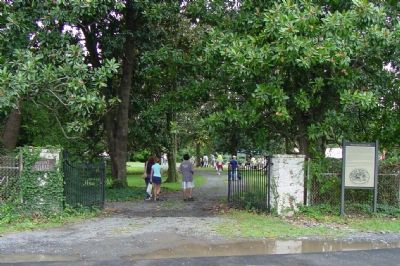 By J. J. Prats, September 16, 2006
2. Mount Gilead Historic Site and Marker
The house and historic site was open to the public on Centreville Day 2006.

Click or scan to see
this page online
Gilead is a Fairfax County Historic Site located within the Centreville Historic District.

Topics. This historical marker is listed in these topic lists: Settlements & Settlers • War, US Civil. A significant historical month for this entry is October 1861.

Other nearby markers. At least 8 other markers are within walking distance of this marker. A Place on the High Ground (about 400 feet away, measured in a direct line); Minnie Minter Carter Saunders 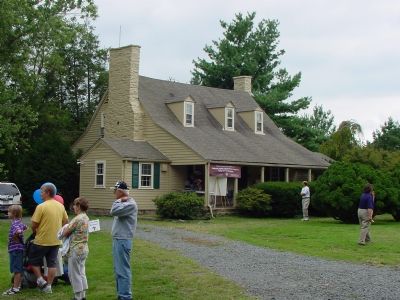 Regarding Mount Gilead Historic Site. This is a private residence. The historic site is not normally open to the public.

2. Civil War Photographs of Centreville. These photos are on Frank Harrell's website. (Submitted on September 16, 2006.)

3. 200 Years of Ordinary History. Washington Post 2006 article by Frederick Kunkle. “It’s no Mount Vernon, even if it is nearly as old—and in some respects, 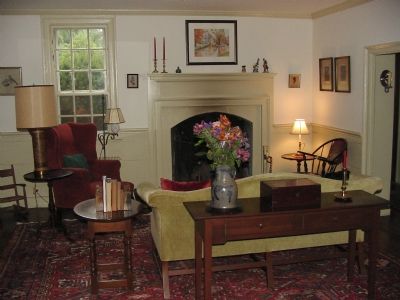