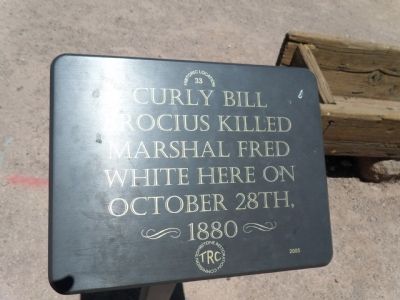 Topics. This historical marker is listed in this topic list: Law Enforcement. A significant historical date for this entry is October 28, 1880. 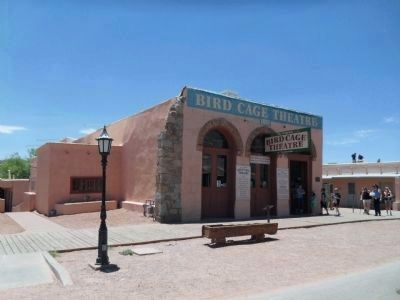 Photographed By Denise Boose, June 13, 2011
2. Bird Cage Theatre & Curly Bill Brocius Marker in front.
The marker is mounted on a pole and placed next to the boardwalk between the building and the watering trough.

On the night of October 28, 1880, several Cowboys entered town and began drinking, with several of them firing their pistols in the air at different locations. Marshal White proceeded to confront each of them and disarm them. All of those confronted by him gave up their weapons voluntarily, without incident. Late that night, White encountered “Curly Bill” Brocius at the east end of town, on a dark street in a vacant lot where the Birdcage Theater now stands. Brocius was intoxicated and he (or his companions) were firing pistols into the air. White instructed Brocius to surrender his pistol. Brocius did this by pulling the weapon out of his pocket, handing it barrel-first to White. Wyatt Earp later claimed that he thought the pistol’s hammer was “half-cocked” over a live round (it was later found to have contained six live rounds). When White grabbed the barrel and pulled, the weapon discharged, shooting White.

Wyatt Earp, who witnessed the shooting and flash but could not clearly see the action in the dark, pistol-whipped Brocius, knocking him unconscious, and arrested him. Wyatt told his biographer many years later that he thought Brocius was still armed at the time and did not notice that Brocius’ pistol lay on the ground in the dark until Brocius was already down. 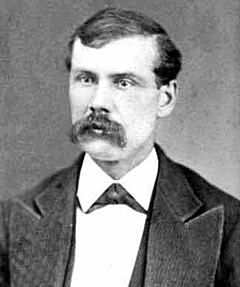 White died two days after Curly Bill shot him. Before dying, White testified that he thought the pistol had accidentally discharged and that he did not believe that Curly Bill shot him on purpose. Wyatt Earp supported this testimony, as did a demonstration that Brocius’s pistol could be fired from half-cock, and the fact that it had been found to contain six rounds, with only one of them fired. After spending most of November and December 1880 in jail awaiting trial, Brocius was acquitted with a verdict of accidental death. 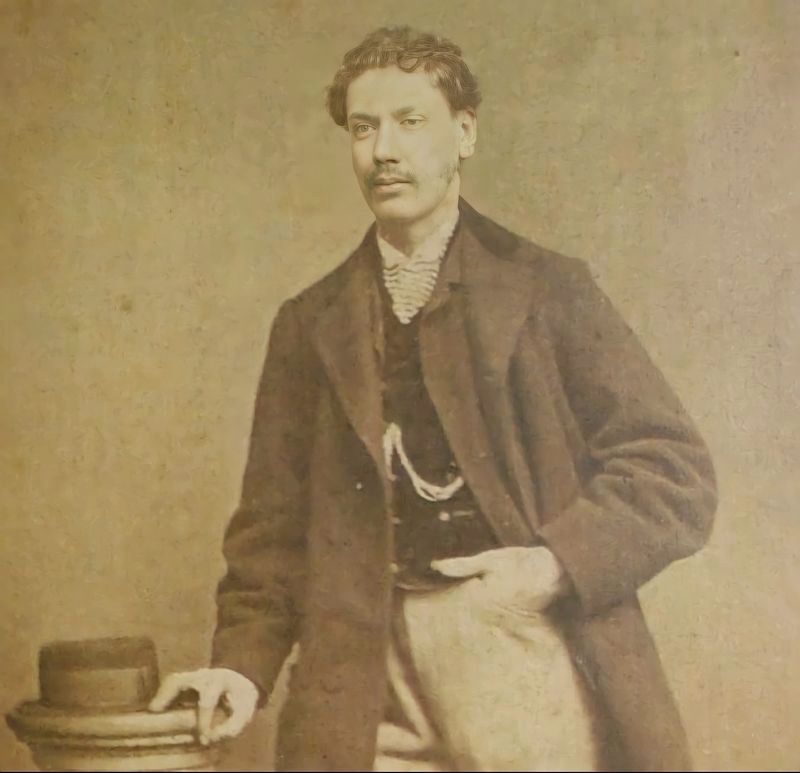