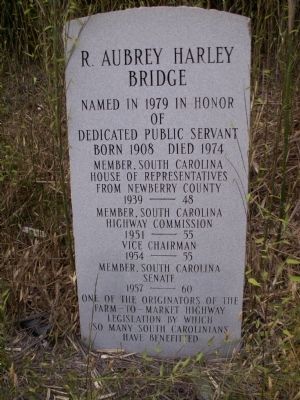 Topics. This historical marker is listed in this topic list: Roads & Vehicles. A significant historical year for this entry is 1979.

Location. 34° 23.669′ N, 81° 24.038′ W. Marker is near Glymphville, South Carolina, in Newberry County. Marker is on State Highway 34, on the left when traveling east. The marker is near the bridge over the Broad River at the county line of Newberry and Fairfield Counties. Touch for map. Marker is in this post office area: Pomaria SC 29126, United States of America. Touch for directions.

Other nearby markers. At least 8 other markers are within 8 miles of this marker, measured as the crow flies. Ebenezer Methodist Church (approx. 6.7 miles away); Fort Wagner (approx. 7 miles away); Feasterville Female and Male Academy (approx. 7.8 miles away); Bethlehem Lutheran Church 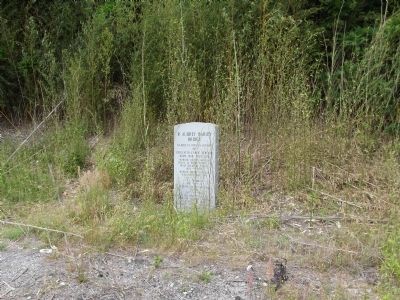 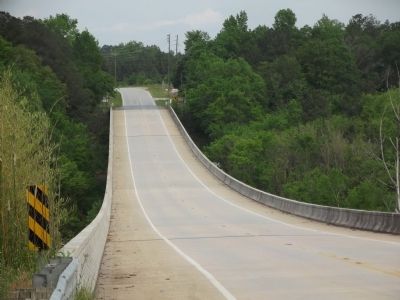