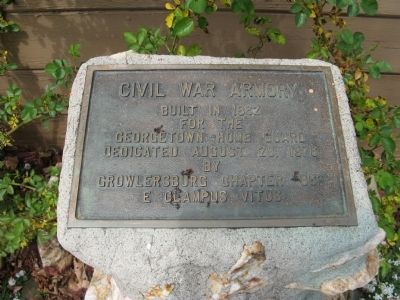 Built in 1862
for the
Georgetown Home Guard

Topics and series. This historical marker is listed in this topic list: War, US Civil. In addition, it is included in the E Clampus Vitus series list. A significant historical year for this entry is 1862. 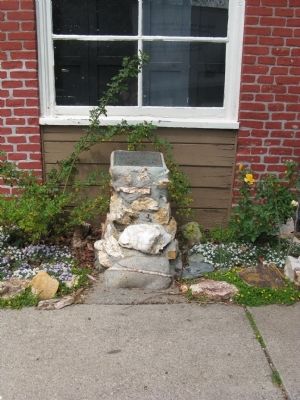 Additional commentary.
1. Civil War Armory
During the early years of the Civil War, California businessmen feared the intrusion of Southern troops seeking the rich gold resources. Northern military agreed, and established "home guards" in gold country communities. The Georgetown Blues formed as a military group in 1859 as Georgetown's Union Guard, but wasn't officially recognized until 1863.
The Armory building was constructed in 1862 as an office and storage facility for the Blues. At the war's end the building was used for storage. It was damaged in the 1869 fire and then sat vacant.
In 1881, the building was remodeled for use as a Catholic Church and the priest's residence and study.
In 1934, it became the Post Office and residence of the Postmistress, Mrs. Lempi Kivi Aho.
The building is now used for commercial purposes.
Source: Georgetown Walking Tour Brochure
— Submitted April 28, 2012. 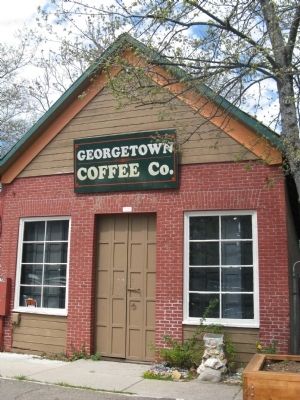