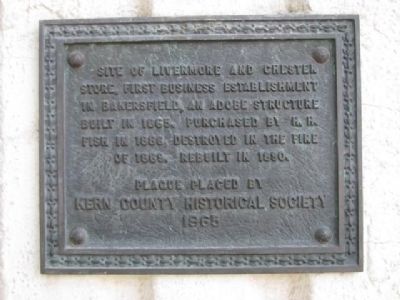 Site of Livermore and Chester Store, first business establishment in Bakersfield, an adobe structure built in 1865. Purchased by H. H. Fish in 1886. Destroyed in the fire of 1889. Rebuilt in 1890.

Topics. This historical marker is listed in these topic lists: Notable Buildings • Notable Events. A significant historical year for this entry is 1865. 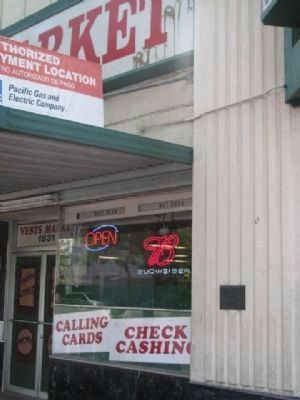 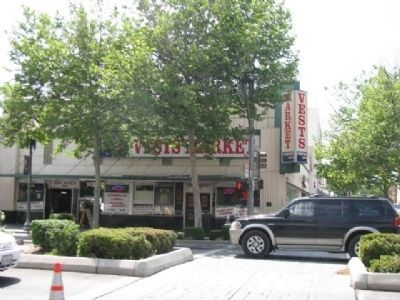 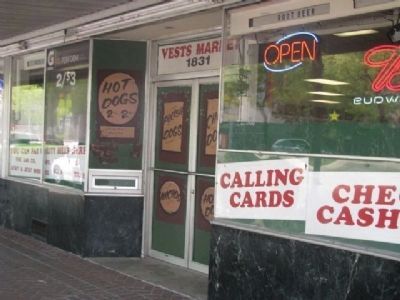 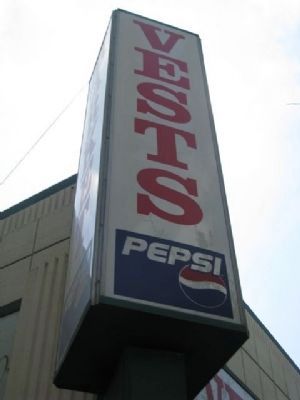