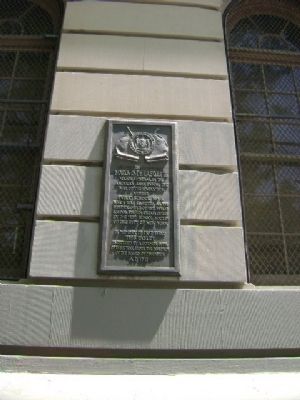 On September 10th 1824 Marquis de Lafayette Major General in the American Army during the War of the Revolution visited Public School No. 3 which was selected as the best example of the public school system established by the Free School Society of the City of New York.

Erected 1911 by Board of Education.

Topics and series. This historical marker is listed in these topic lists: Education • Notable Events • War, US Revolutionary. In addition, it is included in the Lafayette’s Farewell Tour series list. A significant historical month for this entry is September 1821. 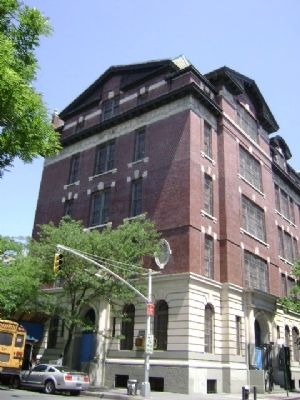 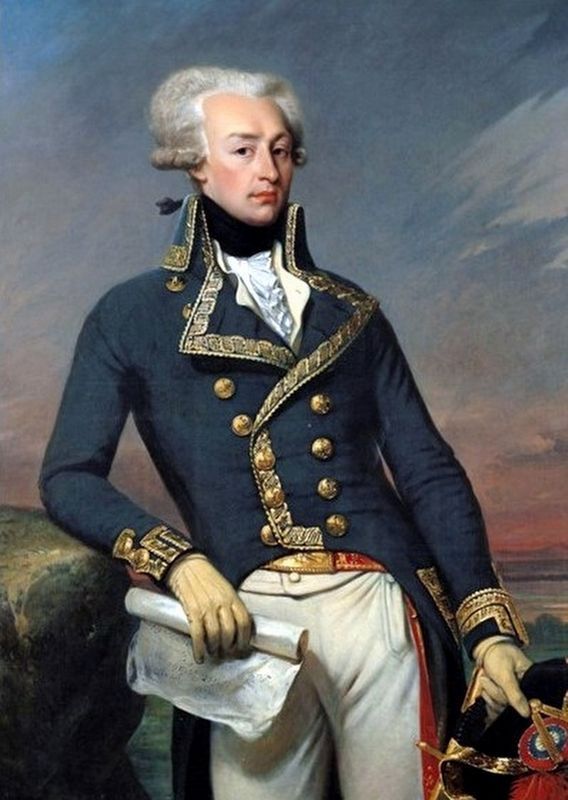