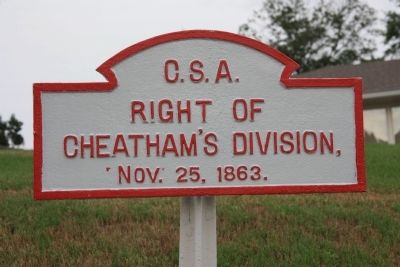 Location. 35° 3.307′ N, 85° 14.92′ W. Marker is in Chattanooga, Tennessee, in Hamilton County. Marker is on North Crest Road north of Portview Place, on the right when traveling north. This historical marker is located on the eastern side of the roadway, situated on top of a stone wall embankment built in front of a residence, about midway between the Phelp's Monument and the Sherman Reservation. Touch for map. Marker is at or near this postal address: 470 North Crest Road, Chattanooga TN 37404, United States of America. Touch for directions.

Other nearby markers. At least 8 other markers are within walking distance of this marker. Walker's Division (here, next to this marker); 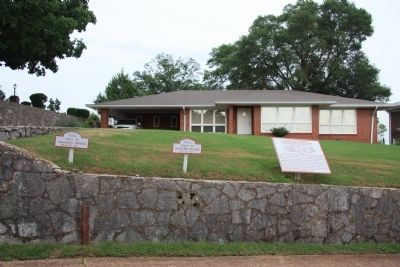 Photographed By Dale K. Benington, June 23, 2011
2. Cheatham's Division Marker
View of the historical marker in front of a residence, along side of one different division boundary marker and a Confederate Brigade marker. 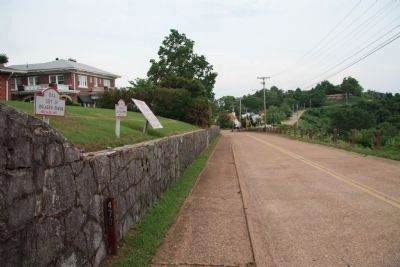