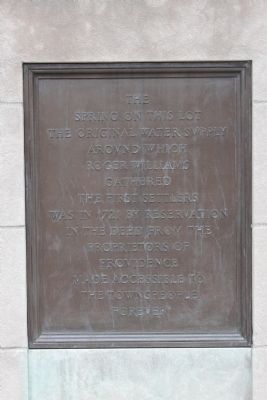 Photographed By Bryan Simmons, June 5, 2012
1. The Original Water Supply Left Marker
Inscription.
The Original Water Supply. . , Left Plaque , The Spring on this lot was the original water supply around which Roger Williams gathered the first settlers was in 1721 by reservation in the deed from the Proprietors of Providence made accessible to the townspeople forever

Right Plaque , This plot of ground was in 1931 given to the city of Providence by J-Jerome Hahn in memory of his father Issac Hahn the first citizen of Jewish faith to be elected to office by the voters of Providence . This historical marker is in Providence in Providence County Rhode Island

Topics. This historical marker is listed in these topic lists: Colonial Era • Settlements & Settlers. A significant historical year for this entry is 1721. 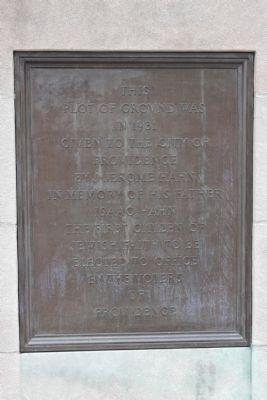 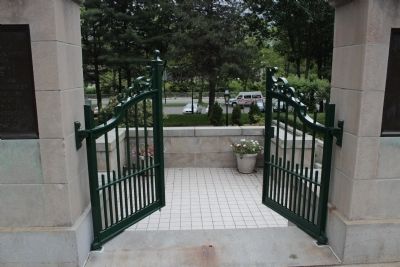 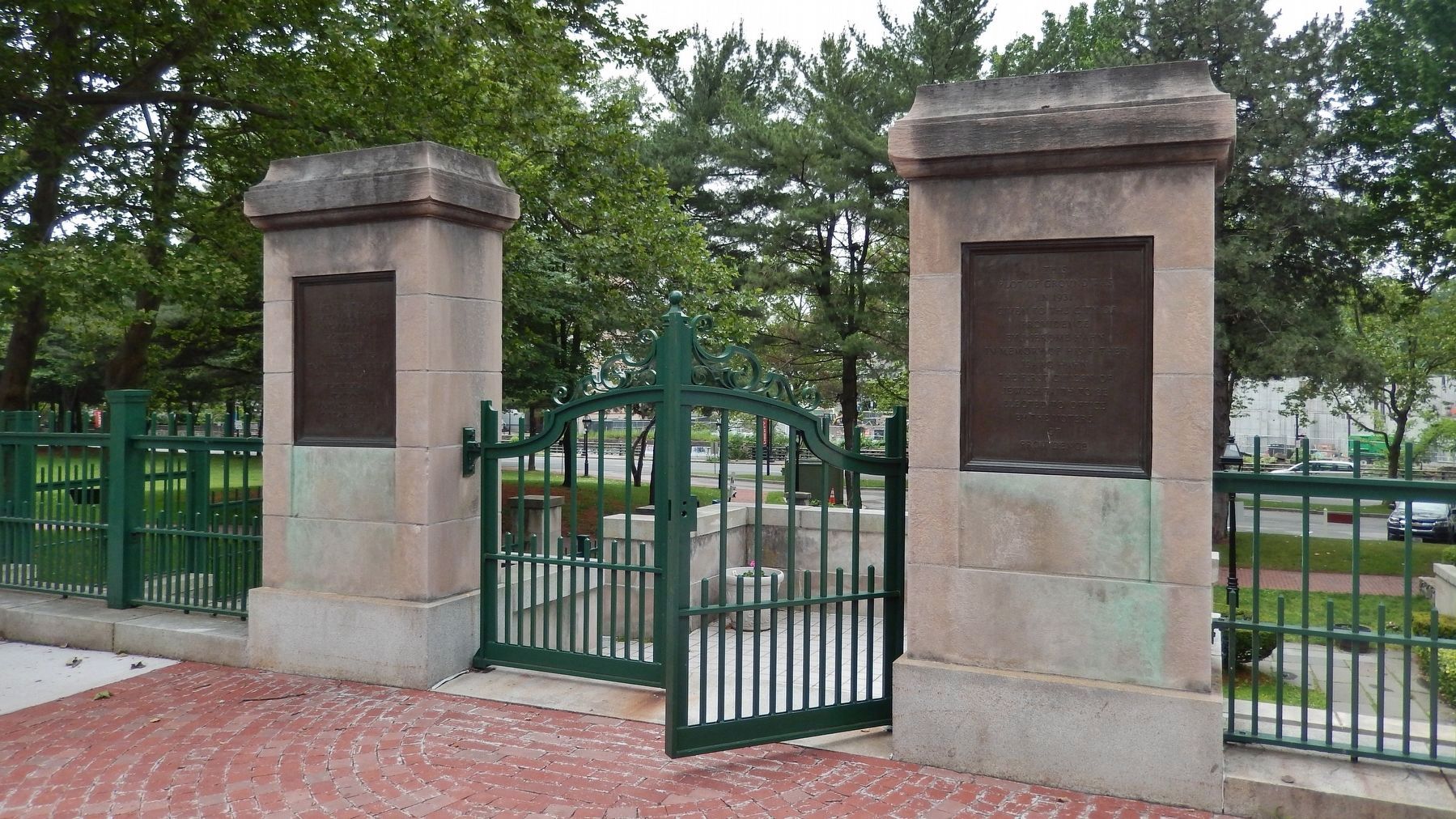