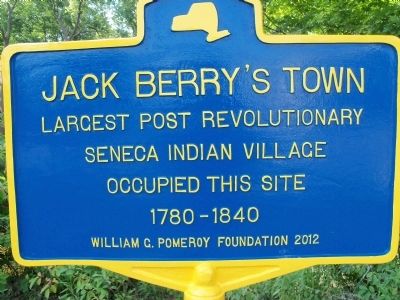 Other nearby markers. At least 8 other markers are within 2 miles of this marker, measured as the crow flies. Christian Metz Home (about 600 feet away, measured in a direct line); Fourteen Holy Helpers R. C. Church (approx. 0.2 miles away); Beef on Weck (approx. 1.1 miles away); West Seneca Gatling Gun (approx. 1.3 miles away); Dedicated to the Honor (approx. 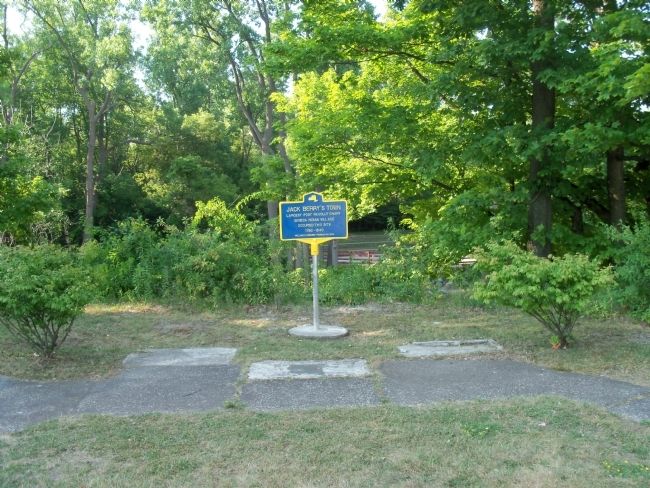