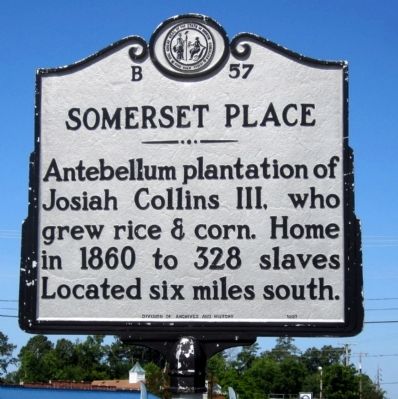 By Bernard Fisher, June 28, 2012
1. Somerset Place Marker
Inscription.
Somerset Place. . Antebellum plantation of Josiah Collins III, who grew rice and corn. Home in 1860 to 328 slaves. Located six miles south. . This historical marker was erected in 1991 by Division of Archives and History. It is in Creswell in Washington County North Carolina

Erected 1991 by Division of Archives and History. (Marker Number B-57.)

Topics and series. This historical marker is listed in these topic lists: African Americans • Agriculture • Settlements & Settlers. In addition, it is included in the North Carolina Division of Archives and History series list. A significant historical year for this entry is 1860.

Other nearby markers. At least 8 other markers are within 4 miles of this marker, measured as the crow flies. James Johnston Pettigrew (within shouting distance of this marker); Lake Company (about 300 feet away, measured in a direct line); Charles Pettigrew (approx. 0.2 miles away); Cool Spring (approx. half a mile away); Concord Primitive Baptist Church 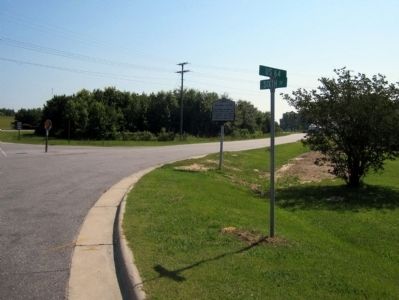 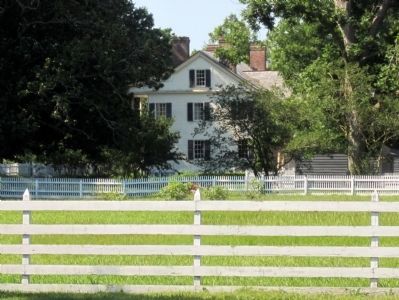 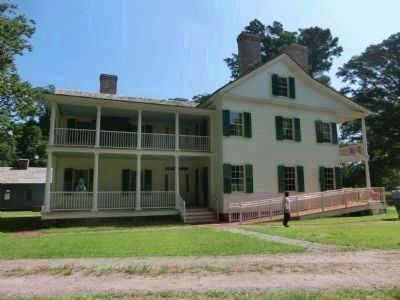 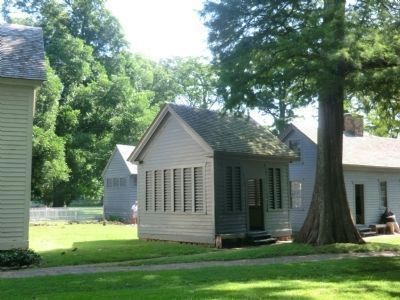 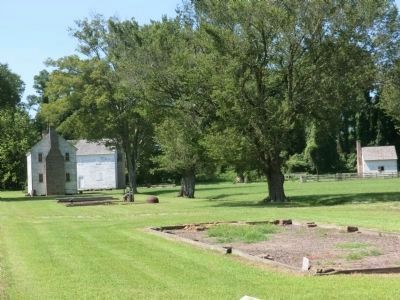 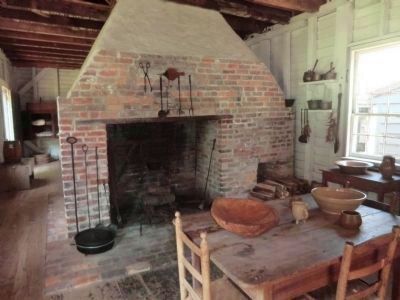 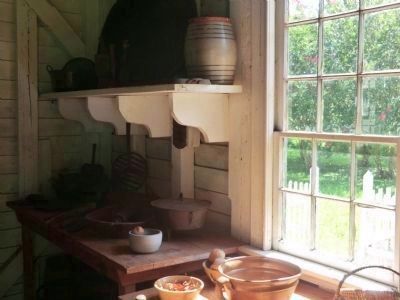 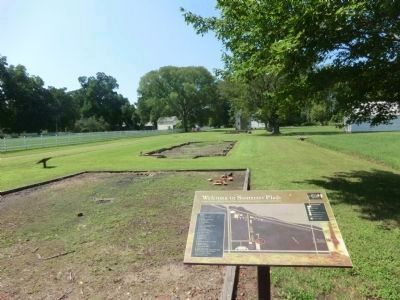 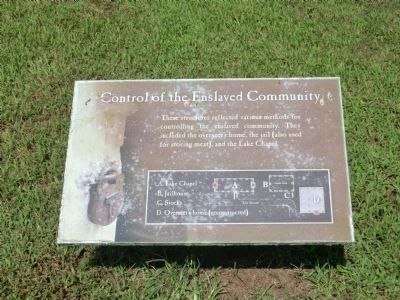 By Don Morfe, August 13, 2014
10. Somerset Place-Control of the Enslaved Community 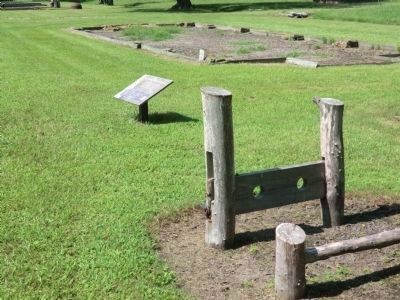