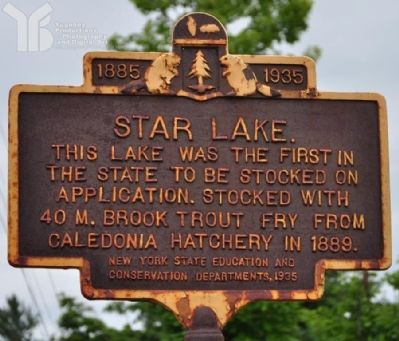 By Yugoboy, June 26, 2012
1. Star Lake Marker
Inscription.
Star Lake. . This lake was the first in the state to be stocked on application. Stocked with 40 M. Brook Trout fry from Caledonia Hatchery in 1889. . This historical marker was erected in 1935 by New York State Education and Conservation Departments. It is in Star Lake in St. Lawrence County New York

This lake was the first in the state to be stocked on application. Stocked with 40 M. Brook Trout fry from Caledonia Hatchery in 1889.

Topics. This historical marker is listed in these topic lists: Animals • Environment • Waterways & Vessels. A significant historical year for this entry is 1889.

Location. 44° 9.615′ N, 75° 2.202′ W. Marker is in Star Lake, New York, in St. Lawrence County. Marker is at the intersection of New York State Route 3 and Scotts Point Rd, on the right when traveling east on State Route 3. Touch for map. Marker is in this post office area: Star Lake NY 13690, United States of America. Touch for directions.

More about this marker. The marker is in the town of Star Lake, but the lake itself is not visible from the road. 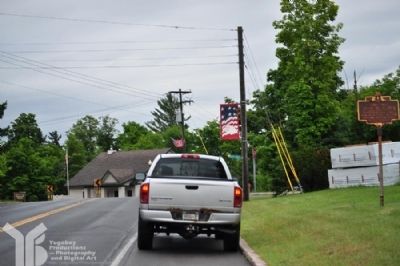 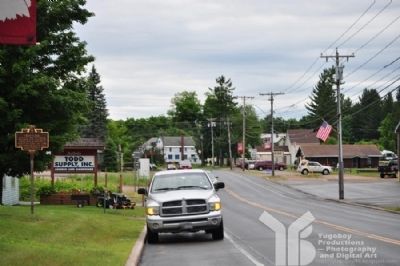