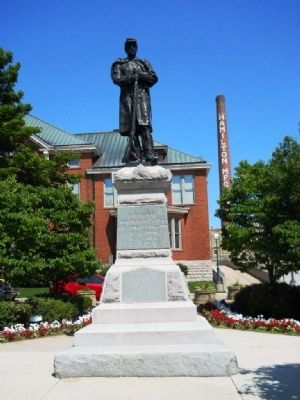 Photographed By Kent Salomon, July 7, 2012
1. Civil War Memorial Marker
Inscription.
Civil War Memorial. . Erected 1900 In memory of those who fought in defense of the Union 1861-1865 . This memorial was erected in 1900. It is in Two Rivers in Manitowoc County Wisconsin

Topics. This historical marker and memorial is listed in this topic list: War, US Civil. A significant historical year for this entry is 1900. 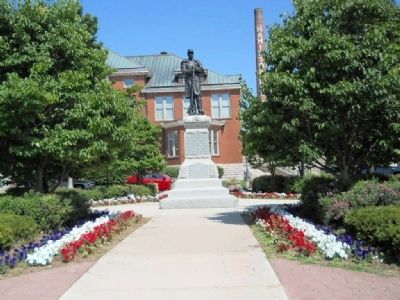 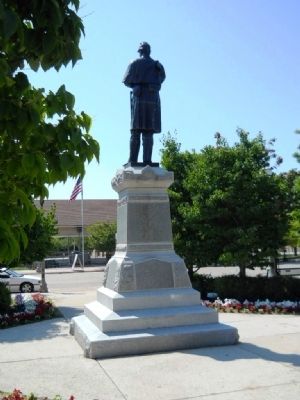