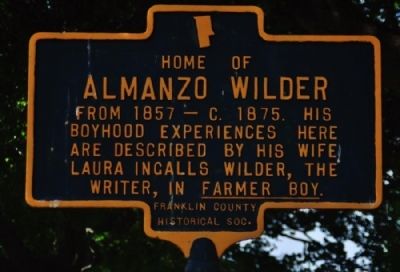 Home of Almanzo Wilder from 1857-c.1875. His boyhood experiences here described by his wife Laura Ingalls Wilder, the writer, in Farmer Boy.

Topics. This historical marker is listed in these topic lists: Agriculture • Arts, Letters, Music • Settlements & Settlers. A significant historical year for this entry is 1875.

Location. 44° 52.066′ N, 74° 12.977′ W. Marker is in Malone, New York, in Franklin County. Marker is on Stacy Rd., ¼ mile Donahue Rd.. There is a second marker of a sort on the site. A photo is included in this entry. The second marker is of the woman whose research resulted in the discovery that this was Almanzo Wlder's farm. Touch for map. Marker is in this post office area: Malone NY 12953, United States of America. Touch for directions. 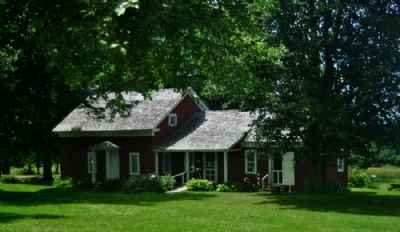 Regarding Almanzo Wilder. The farm is a tourist attraction. There is a visitor's center with museum, as well as barns and buildings with guided tours (for a price). The only original building on the site is the house. The rest are reconstructions built on the foundations of the originals. As of my visit (Summer 2012) a period schoolhouse was under construction. 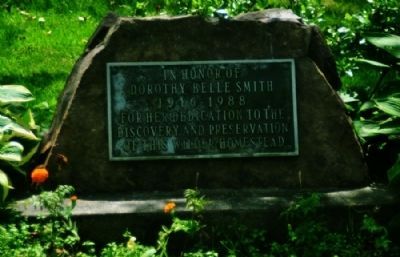 Photographed By Yugoboy, June 29, 2012
3. Dorothy Belle Smith marker
This marker is in the area between the Visitor's Center and the House. 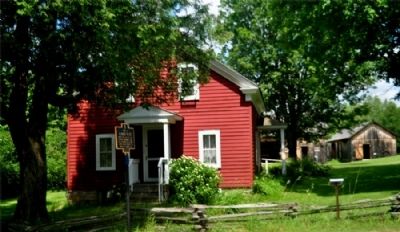 Photographed By Yugoboy, June 29, 2012
4. Almanzo Wilder House and Marker as seen from the road 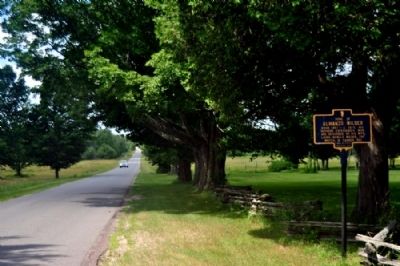 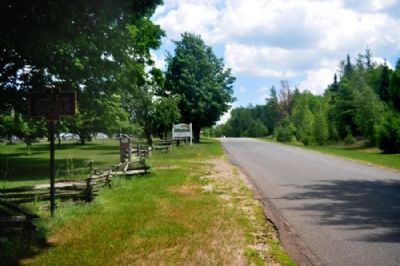 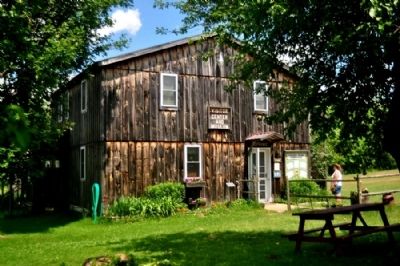 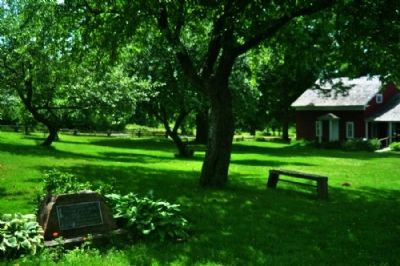