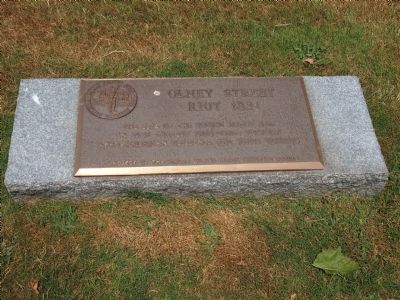 The Site of the Second Major Riot in 19th century Providence between Afro-American residents and white workers. 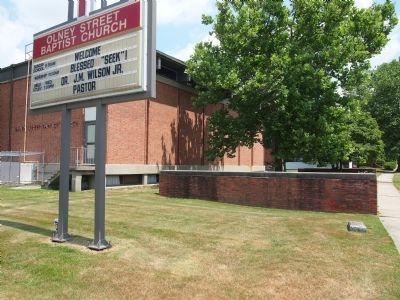