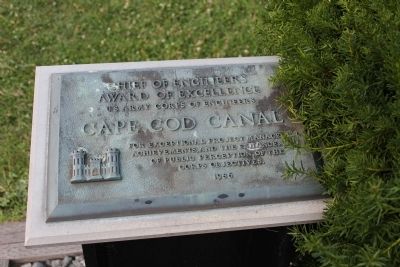 Chief of Engineers Award of Excellence US Army Corps of Engineers Cape Cod Canal For exceptional project managemental achievements, and the enhancement of public perception of the corps objectives. 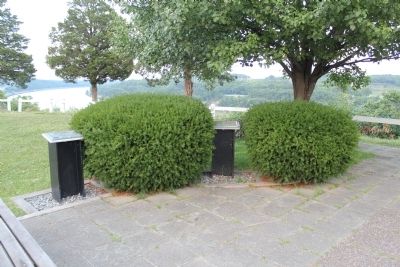 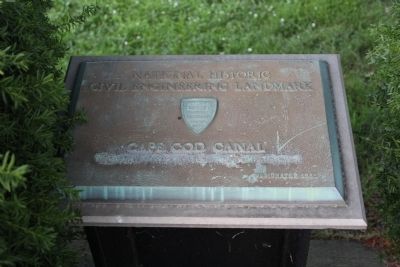 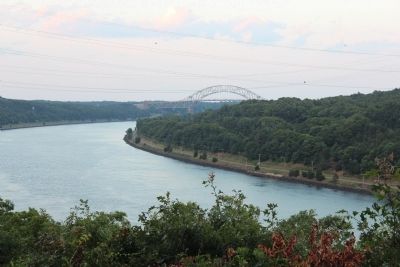