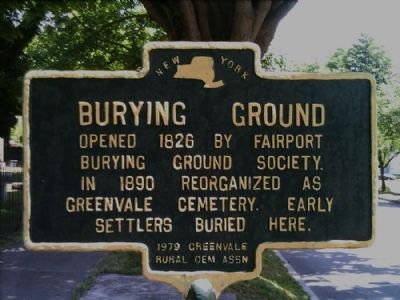 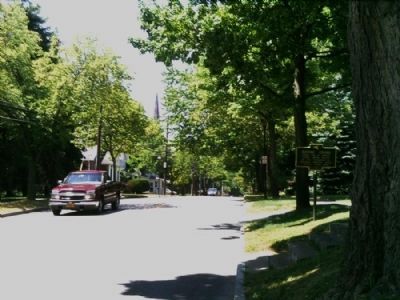 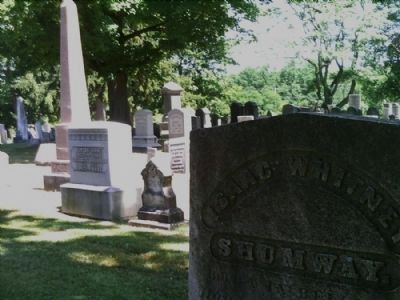 By Yugoboy, July 9, 2012
3. Burying Ground Headstones
Just a few of the wide variety of stones to be seen in this small, old cemetery. The dates vary widely, and a large sampling of styles can be found. 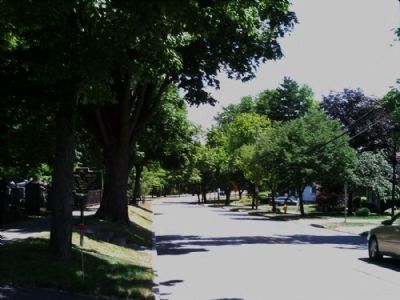 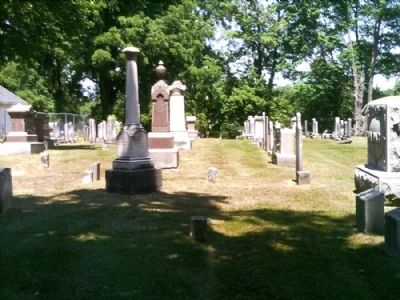