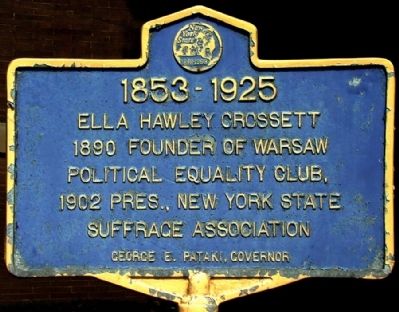 Topics and series. This historical marker is listed in these topic lists: Charity & Public Work • Civil Rights • Government & Politics. In addition, it is included in the Women's Suffrage series list. A significant historical year for this entry is 1890. 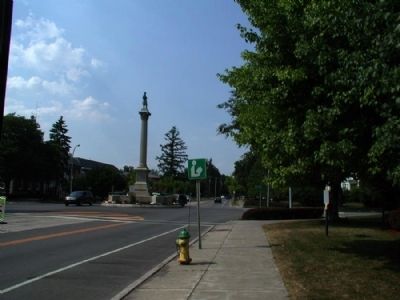 Regarding 1853-1925. Based on the logo on the top of the marker and the subject of the marker, it can be assumed that the date it was erected was 1998 - the 150th anniversary of the First Womens' Rights Convention in Seneca Falls, NY. 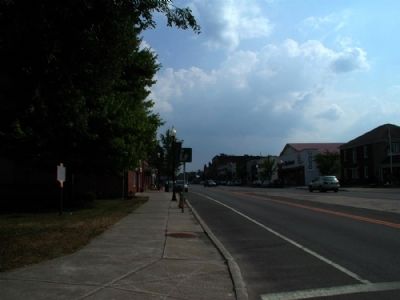