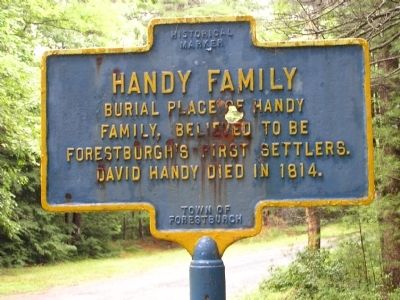 More about this marker. As you can see from the photo, there is a shot gut bullet hole off center in the sign. 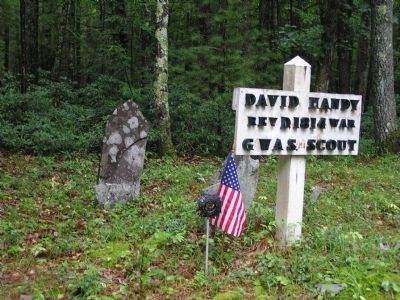