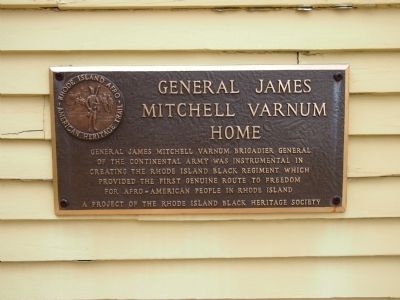 Other nearby markers. At least 8 other markers are within 6 miles of this marker, measured as the crow flies. June 12, 1775 (within shouting distance of this marker); Kentish Guards Drill Field (about 500 feet away, measured in a direct line); The Marlborough Street Chapel (approx. 0.2 miles away); The Peter Freeman Lot (approx. 3.3 miles away); 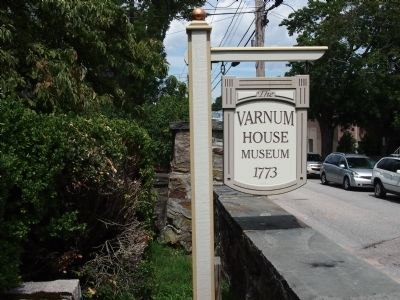 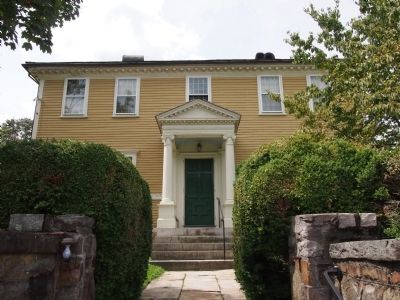