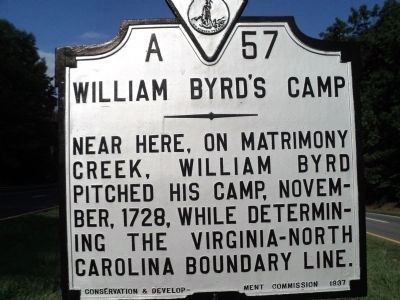 Photographed By Bill Coughlin, August 1212
1. William Byrd’s Camp Marker
Inscription.
William Byrd’s Camp. . Near here, on Matrimony Creek, William Byrd pitched his camp, November, 1728, while determining the Virginia-North Carolina boundary line. . This historical marker was erected in 1937 by Conservation and Development Commission. It is in Ridgeway in Henry County Virginia

Topics and series. This historical marker is listed in these topic lists: Colonial Era • Exploration • Political Subdivisions • Settlements & Settlers. In addition, it is included in the Virginia Department of Historic Resources series list. A significant historical month for this entry is November 1728.

Other nearby markers. At least 8 other markers are within 9 miles of this marker, measured as the crow flies. Henry County / North Carolina (approx. half a mile away); Martinsville Speedway (approx. 6.6 miles away); Charlie Poole (approx. 6.9 miles away in North Carolina); Belleview (approx. 7.4 miles 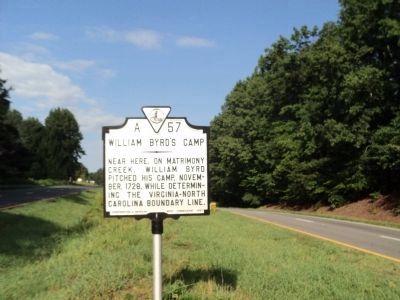 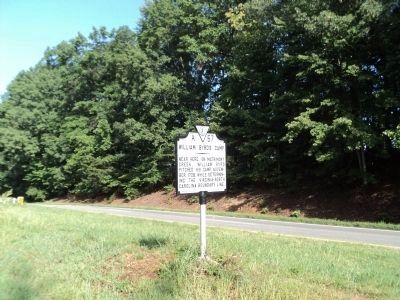 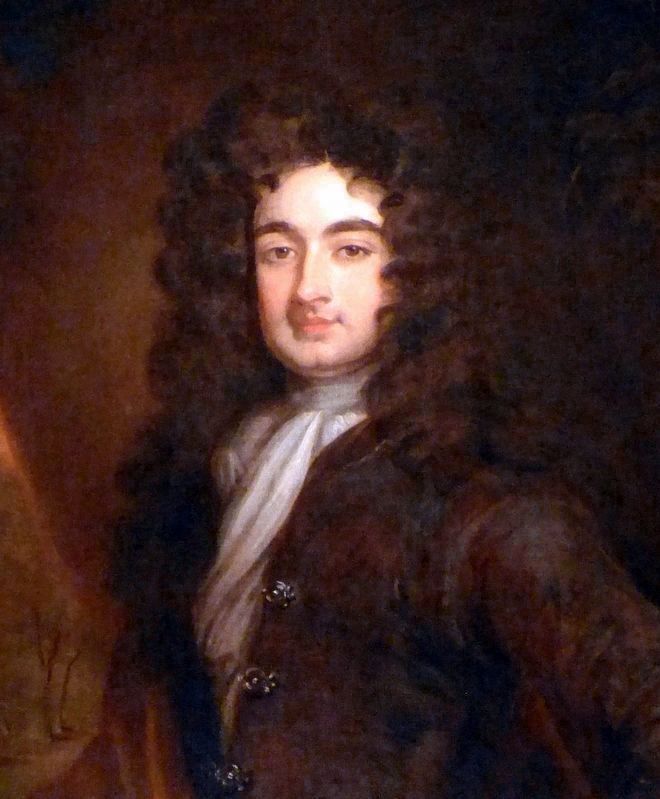 “William Byrd II inherited a great deal of property In Virginia that, together with the force of his personality and his own accomplishments, made him one of the most prominent and powerful men in the colony. He was educated and practiced law in England and traveled extensively there and on the Continent. Before returning to America, he commissioned this stylish portrait by Sir Godfrey Kneller, the principal painter to the British monarch. Byrd was a successful tobacco planter and served for many years on the Virginia Council. In 1728 he played a lead role in surveying the Virginia-North Carolina boundary line. One result of this work was Byrd's book, The History of the Dividing Line Run in the Year 1728, a colorful account of Virginia's history and its flora and fauna. Late in life he built Westover, a Georgian mansion on the James River, where he housed his collection of thirty portraits of family and other persons of note.” — National Portrait Gallery
Credits. This page was last revised on July 7, 2021. It was originally submitted on August 12, 2012, by Bill Coughlin of Woodland Park, New Jersey. This page has been viewed 492 times since then and 17 times this year. Photos:   1, 2, 3. submitted on August 12, 2012, by Bill Coughlin of Woodland Park, New Jersey.   4. submitted on September 22, 2016, by Allen C. Browne of Silver Spring, Maryland.
Share this page.